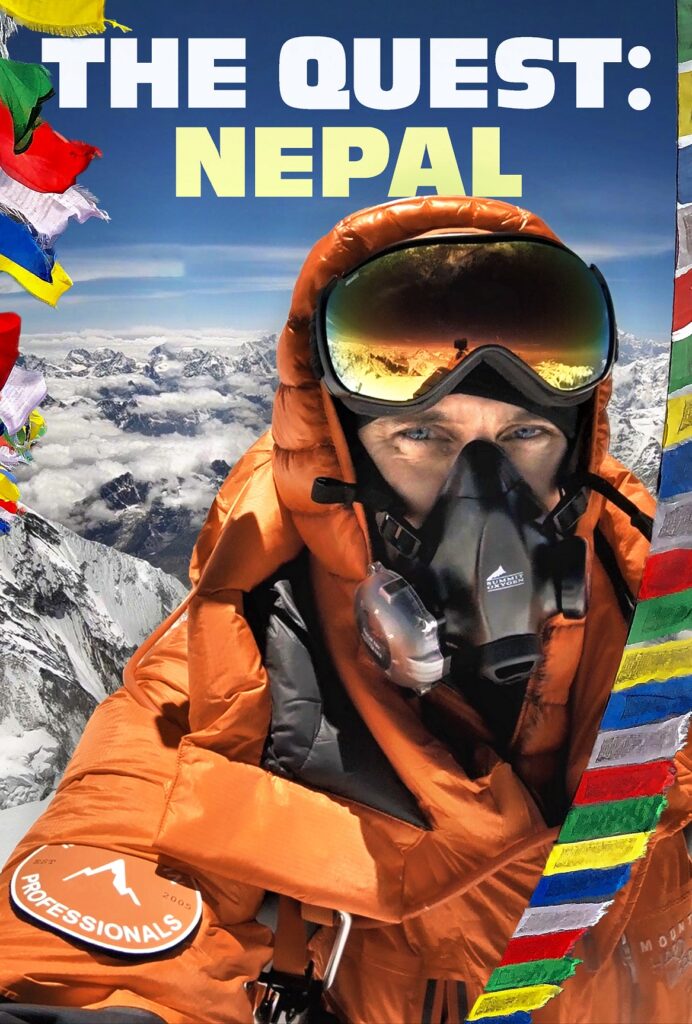 The Many Rewards in Fulfilling a Childhood Promise

Harz said, “often, the best way to get to know the true essence of a city, is walking its streets and talking to its people.”

He is true to his word as he explores the villages and the people of the city of Kathmandou and the country of Nepal, that call it home, as he prepares to take on the Himalayan mountain’s Mt. Everest.

It includes stops along the Bagmati River, a holy river to both the Hindu and Buddhist religions, where cremations are performed for Hindu believers. The Sherpa culture is explained. He visits the town of Namche Bazaar, in the north-eastern area of Nepal, that is a major trading hub for the area. 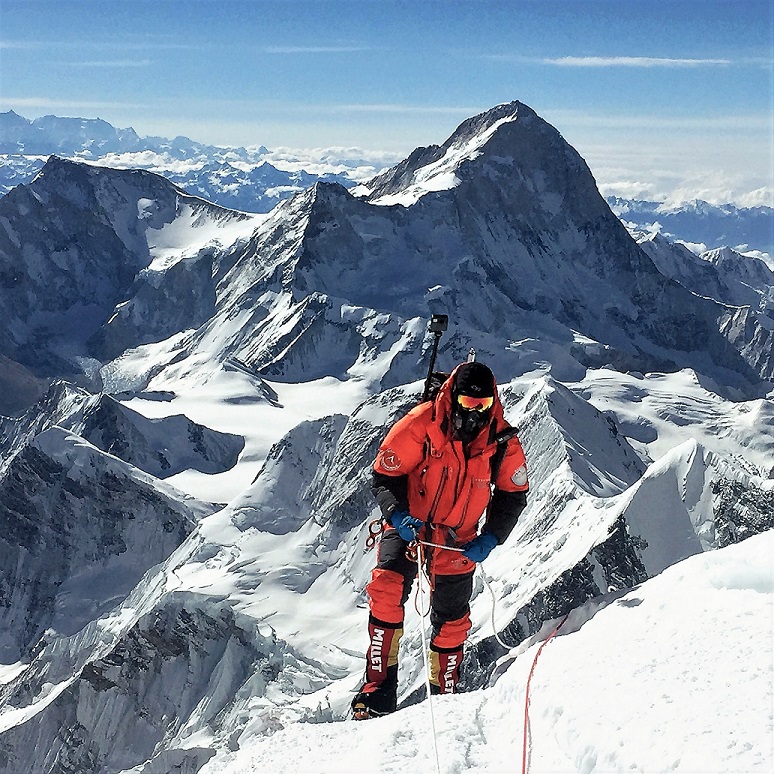