“Exceptional Beings” tracks the existential crisis of two supernatural beings, as they begin to question their Godhood, when they encounter a woman with an uncanny essence that doesn’t conform with their 4,000 years of knowledge. They journey through her existence, as it relates to their desperate need to understand answers to question, they never believed existed. The movie is a prequel to the book Godhood.

Principal photography began in February 2021 in Los Angeles, California, during the height of the Covid outbreak, with every precaution and safety protocol taken for the safety of the cast and crew. “Exceptional Beings” was shot in Los Angeles, San Bernardino, New York and Lagos, Nigeria. 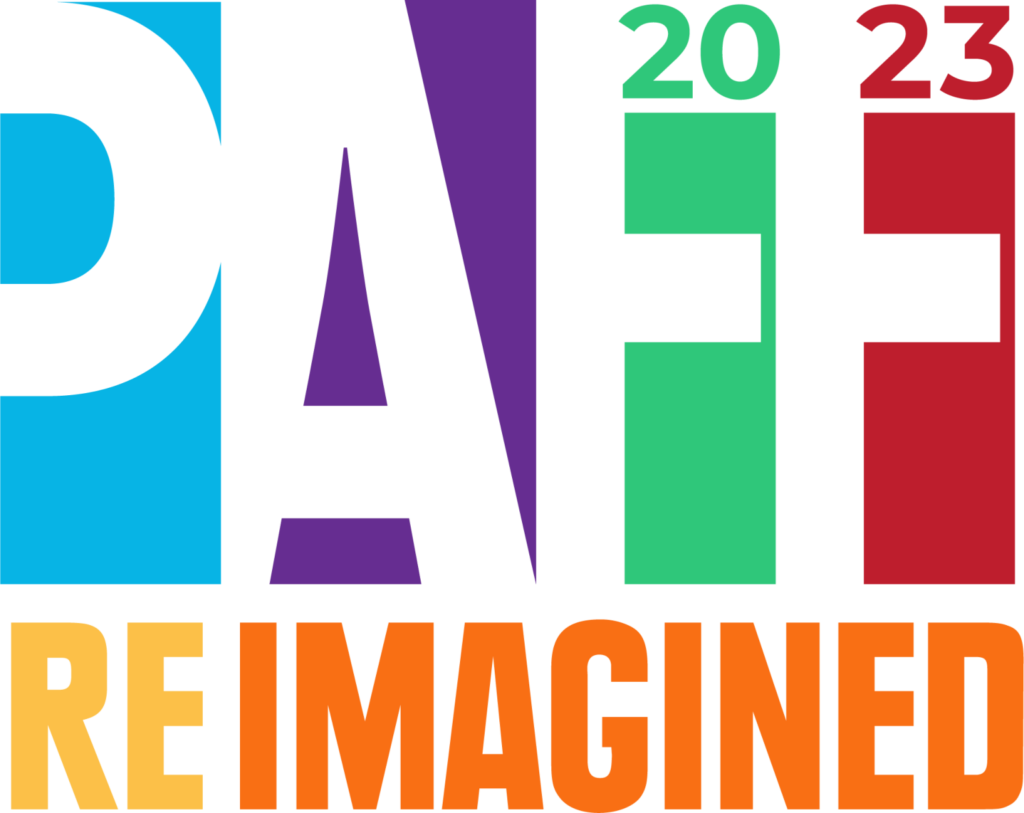 Over 150 films from 40 countries, in 19 languages, including 50 World and 22 North American premieres!

Today, the PAFF announced its full lineup for its upcoming in-person festival Feb. 9-20, 2023. Now in its 31st year, the Festival is returning to the Cinemark Baldwin Hills and XD and the adjacent Baldwin Hills Crenshaw Plaza will host its renowned fine art show featuring over 100 established and emerging fine artists and quality craftspeople from all over the Black Diaspora. This year’s film festival features over 150 films from 40 countries, in 19 languages, including 50 World and 22 North American premieres. Of the films selected for the Festival, 39% are helmed by female, queer or non-binary filmmakers.

Passes on sale now and can be purchased here.