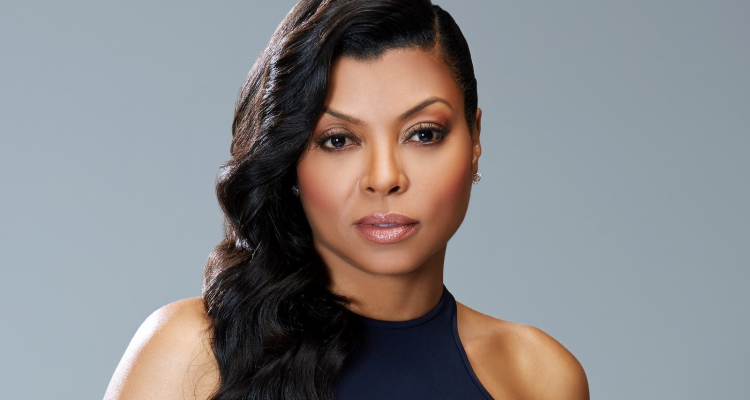 Oscar nominee, Best Supporting Actress for her role in ‘The Curious Case of Benjamin Button’,  Television star, talented singer and successful business woman Taraji P. Henson is set to make her film directorial debut and have a starring role as the mother of the student in the upcoming  comedy film ‘Two-Face from Aaron L. Gilbert and Brenda Gilbert’s BRON Studios.

“Two-Faced follows Joy, a Black high school senior whose chances to attend the college of her dreams are threatened by her wildly popular and charismatic school principal, Jerald, after she confronts him with evidence of his racist past. With the help of her friends, Joy sets out to expose Jerald for who he truly is but quickly learns that he is not above waging all-out-war against the students trying to take him down.”

Written by Cat Wilkens, a talented writer who graduated with a degree in broadcast journalism from the University of Missouri in 2015. In 2018, she began her studies at UCLA in its MFA Screenwriting Program. The script for Two-Faced won the first place prize in the feature comedy category at the UCLA Screenwriters Showcase in 2020.

Sharing producing duties with Henson and her production company TPH Entertainment are Aaron L. Gilbert with Bron Studios  and Tim Story with The Story Company, who was behind the successful films Barbershop, Think Like a Man, Shaft and Ride Along.  Sales and distribution for ‘Two-Faced’ will be Releasing and UTA Independent Film Group.

Beginning in 2015, Henson starred as Cookie Lyons in the hit Fox television show Empire about a family working in the hip-hop music business. This role brought her the third Golden Globe for Best Actress – Television Series Drama ever awarded to an African-American actress. Henson was named Entertainer of the Year by the 46th NAACP Image Awards in 2015.

Taraji also found success in film and music. Starring opposite her Empire  costar Terrence Howard in the 2005 film ‘Hustle & Flow’, she sang vocals on the Three 6 Mafia Academy Award for Best Original Song “It’s Hard Out Here for a Pimp.”

“I could not be more excited to support one of the most talented people I have ever known,” Story was quoted as saying. “Taraji and I have done three movies together and I knew it was only a matter of time before she would make this leap to directing and I am honored to produce this film along with BRON Studios. Taraji is like family to me and I cannot wait for everyone to see her directorial vision of this hilarious script by Cat Wilkins brought to the screen.”

“After two decades spent in front of the camera, I’m thrilled to finally jump behind it for my feature directorial debut!” Henson said, “What first attracted me to this project was Joy – she is the character I needed to see in films growing up, but never had. It’s important that stories be told from a woman’s point of view and partnering with Bron Studios and the amazing talented Tim Story – both who use their platforms to help elevate women and people of color – feels like the perfect match. I can’t wait to bring this hilariously heartfelt script by Cat Wilkins to life!” 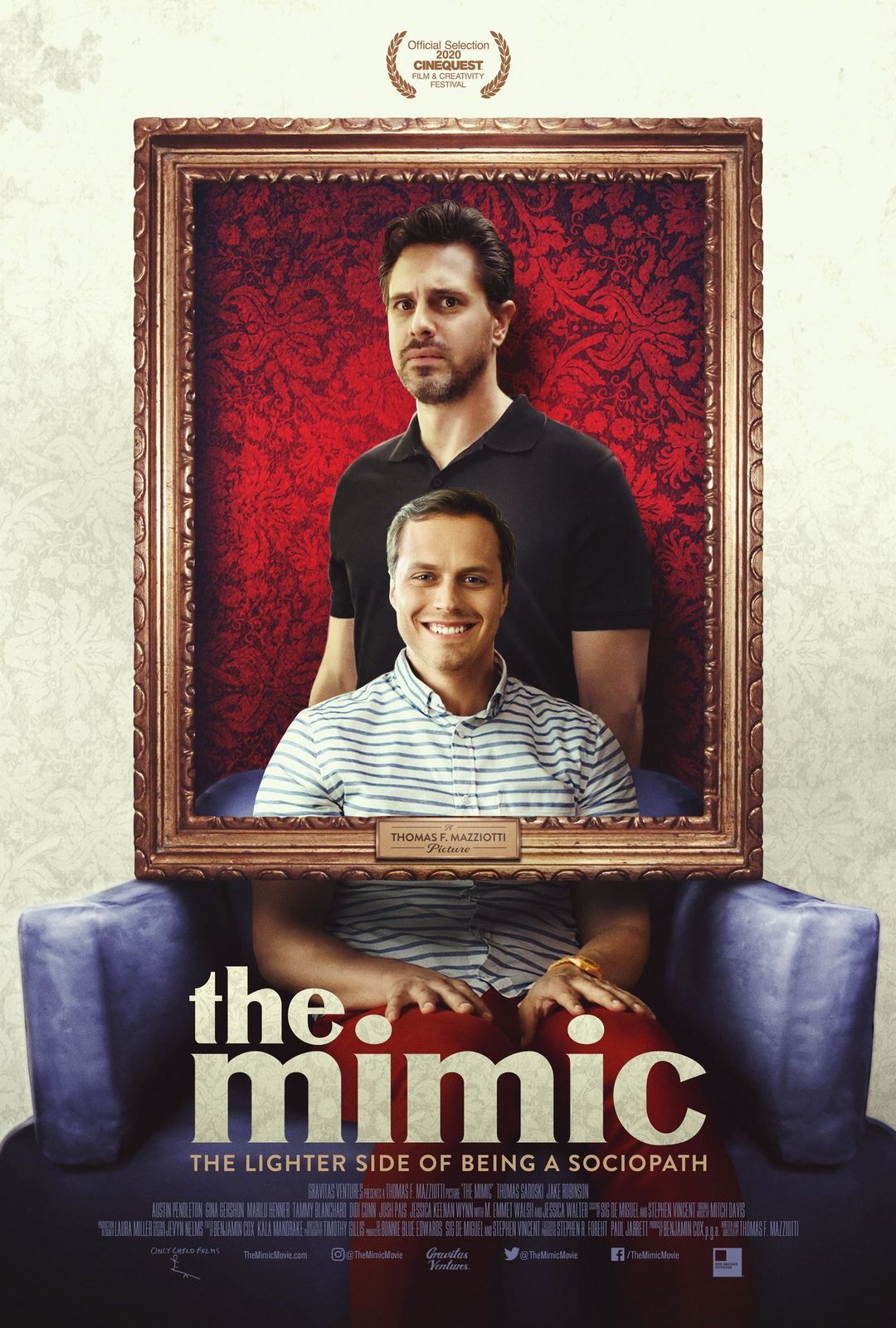 Mazziotti’s film is based on a true story, this clever, intriguing, and hyperbolic comedy follows the main character - 'the Narrator' (Thomas Sadoski) who is befriended by his young new neighbor 'the Kid’ (Jake Robinson), after he joins the local newspaper team.

Obsessed with the idea that the Kid may be a sociopath, the Narrator goes to extreme lengths to uncover the truth about him and his wife, a woman he ultimately begins to fancy. Between long walks down the street, a twisted dinner date, and a car drive gone terribly wrong, the Narrator gets closer and closer to the truth about the Kid. But the truth, as he finds, is anything but what he expected.

Slated for Day and Date Release on February 5, 2021 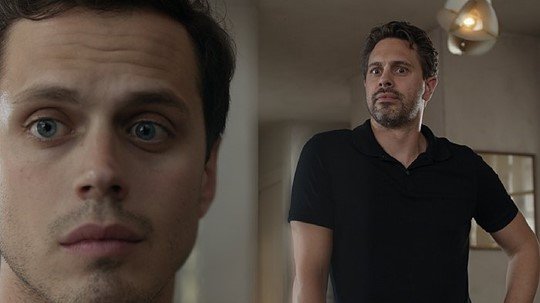