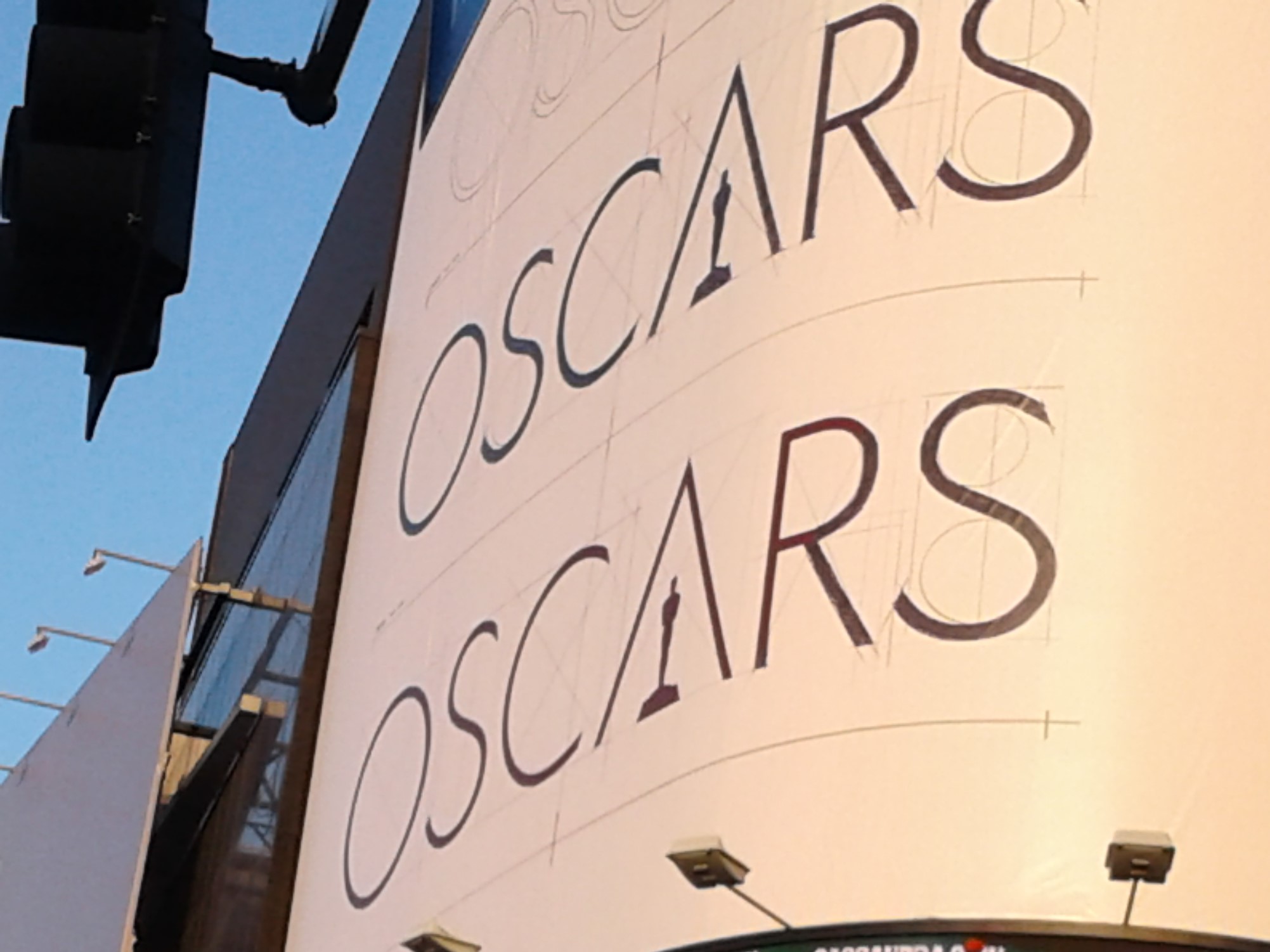 The main venue for  the 2021 Oscars is the landmark Union Station, a main railway hub located in downtown Los Angeles. Some of the ceremony will still take place at the Academy's official Oscars home, the Dolby Theatre.

All of the acceptance speech will be made in person.

The pre-show, "Oscars: Into the Spotlight," will will feature the nominated best original songs performed by Celeste, H.E.R., Leslie Odom Jr., Laura Pausini, Daniel Pemberton, Molly Sandén
and Diane Warren beginning at 6:30 p.m ET/ 3:30 p.m. PT on ABC. Four of the five performances will take place on the rooftop of the Academy Museum of Motion Pictures in Los Angeles, and the fifth
performance will be taped in Iceland.

"Speak Now" from "One Night in Miami..." (Music and Lyric by Leslie Odom, Jr. and Sam Ashworth)