See it on HBO MAX available from May 6th! 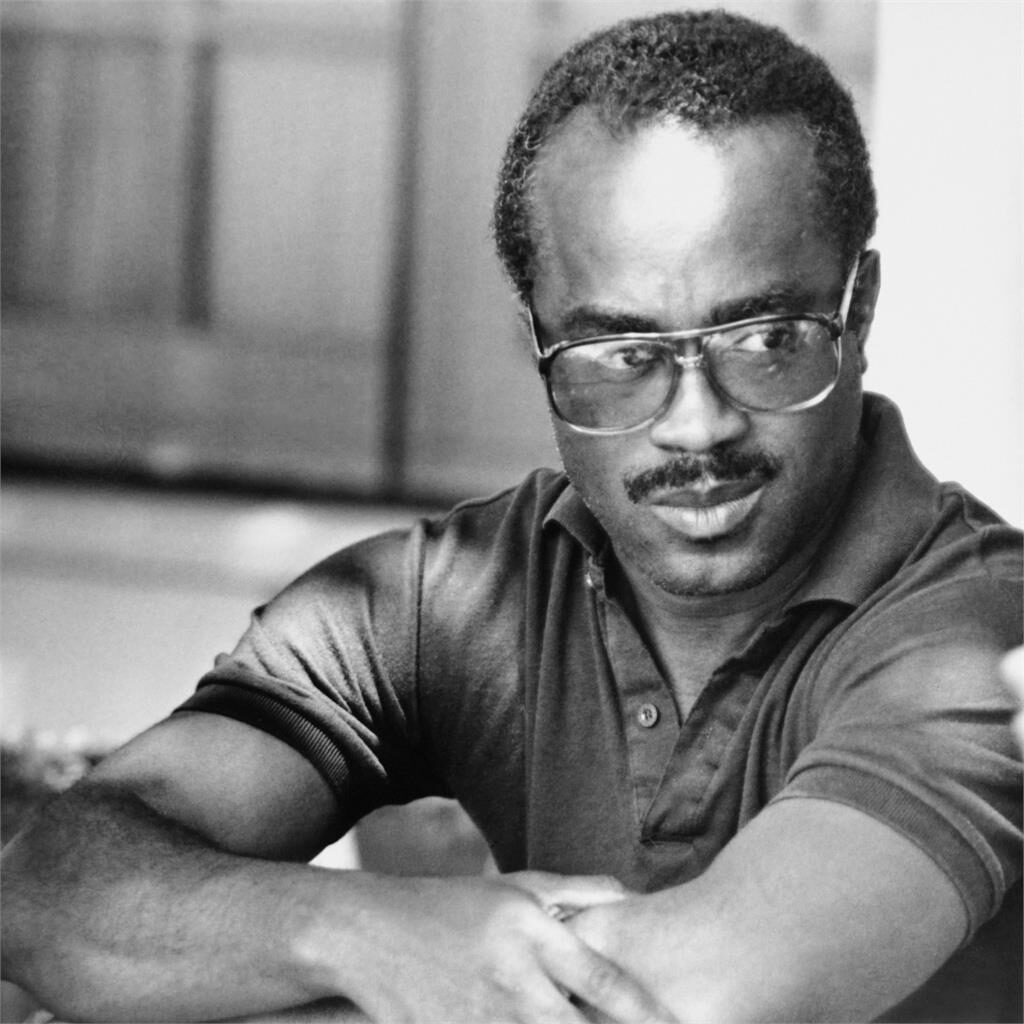 Charles Burnett is a writer-director whose work has received extensive honors. Born in Vicksburg, Mississippi, his family soon moved to the Watts neighborhood of Los Angeles. Burnett studied creative writing at UCLA before entering the University’s graduate film program. His thesis project, Killer of Sheep (1977), won accolades at film festivals and a critical devotion; in 1990, it was among the first titles named to the Library of Congress’ National Film Registry.

European financing allowed Burnett to shoot his second feature, My Brother’s Wedding (1983), but a rushed debut prevented the filmmaker from completing his final cut until 2007.

In 1988, Burnett was awarded the prestigious John D. and Catherine T. MacArthur (“genius grant”) Fellowship and shortly thereafter Burnett became the first African American recipient of the National Society of Film Critics’ best screenplay award, for To Sleep with Anger (1990).

Burnett made the highly acclaimed “Nightjohn” in 1996 for the Disney Channel; his subsequent television works include “Oprah Winfrey Presents: The Wedding” (1998), “Selma, Lord, Selma” (1999), an episode of the seven-part series “Martin Scorsese Presents The Blues” (2003) and “Nat Turner: A Troublesome Property” (2003), which was shown on the PBS series “Independent Lens.”

Burnett has been awarded grants from the Guggenheim Foundation, the Rockefeller Foundation, the National Endowment for the Arts and the J. P. Getty Foundation. In 2011, the Museum of Modern Art showcased his work with a month-long retrospective.

Born in Dallas in 1950, Billy Woodberry is one of the founders of the L.A. Rebellion film movement. His first feature film Bless Their Little Hearts (1983) is a pioneer and essential work of this movement, influenced by Italian neo-realism and the work of Third Cinema filmmakers. The film was awarded with an OCIC and Interfilm awards at the Berlin International Film Festival and was added to the National Film Registry of the Library of Congress in 2013. His latest feature film And when I die, I won’t stay dead (2015) about the beat poet Bob Kaufman was the opening film of MoMA’s Doc Fortnight in 2016.

Woodberry has appeared in Charles Burnett’s “When It Rains” (1995) and provided narration for Thom Andersen’s Red HOLLYWOOD” (1996) and James Benning’s “Four Corners”(1998).

He received his MFA degree from UCLA in 1982 where he also taught at the School of Theater, Film and Television. Since 1989 Billy Woodberry is a faculty member of the School of Film/Video and the School of Art at the California Institute of the Arts.

Turner Classic Movies (TCM) is a two-time Peabody Award-winning network that presents great films, uncut and commercial-free, from the largest film libraries in the world highlighting the entire spectrum of film history. TCM features the insights from Primetime host Ben Mankiewicz along with hosts Alicia Malone, Dave Karger, Jacqueline Stewart and Eddie Muller, plus interviews with a wide range of special guests and serves as the ultimate movie lover destination. With more than two decades as a leading authority in classic film, TCM offers critically acclaimed series like The Essentials, along with annual programming events like 31 Days of Oscar® and Summer Under the Stars. TCM also directly connects with movie fans through events such as the annual TCM Classic Film Festival in Hollywood, the TCM Big Screen Classics series in partnership with Fathom Events, as well as through the TCM Classic Film Tour in New York City and Los Angeles. In addition, TCM produces a wide range of media about classic film, including books and DVDs, and hosts a wealth of material online at tcm.com and through the Watch TCM mobile app. Fans can also enjoy a TCM curated classics experience on HBO Max.

HBO Max® is WarnerMedia’s direct-to-consumer platform, offering best in class quality entertainment. HBO Max features the greatest array of storytelling for all audiences from the iconic brands of HBO, Warner Bros., DC, Cartoon Network, Adult Swim, Turner Classic Movies and much more. The streaming platform initially launched in the United States in May 2020. This year, it will expand into Latin America and the HBO-branded streaming services in Europe (the Nordics, Spain, Central Europe, the Baltics and Portugal) will be upgraded to HBO Max.