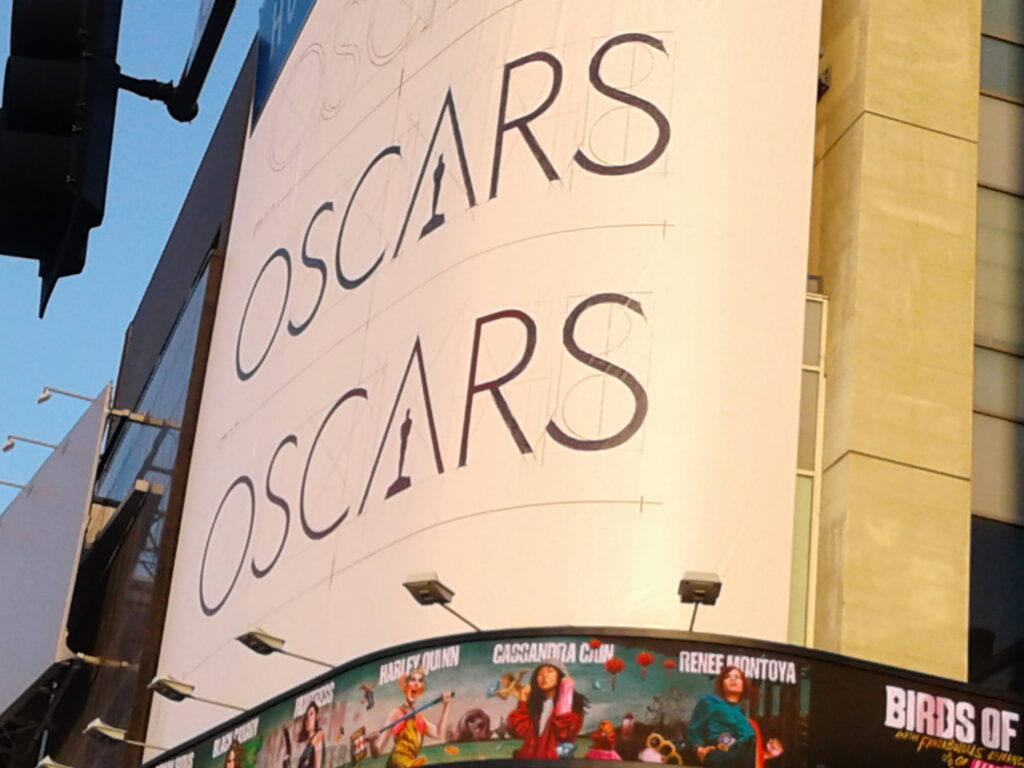 Because of the commitment of President Joe Biden, he has exceeded his goal of 100 million shots in the arms in his first 100 days in office, which has greatly help in the decline in COVID cases.

And after a year of lockdowns, with no movie premieres, music, television or film productions, Los Angeles County has been moved into the "Orange Tier" of the State's Blueprint for Safer Economy framework, and some of the restrictions will be lifted for the music, television, and film productions. To meet the requirements, the county of Los Angeles must report 3.9 or fewer daily new coronavirus cases per 100,000 residents and a test positivity rate under 5%.

And, beginning on April 15th, Los Angeles and Orange County, will be able to lift restrictions on indoor concerts, theater performances and other indoor music, television and film productions. If you want to attend any of these indoor events, you will have to show a negative COVID-19 test result or proof that you have completed ALL vaccination requirements.

Restaurant and movie theaters can increase their indoor capacity from 25% or 100 people to 50% or 200 people. This also also applies to museums, zoos, and places of worship. Bars can open at 33% capacity.

ArcLight Cinemas -Hollywood has not reopened

Governor Newsom is scheduled to phase-out the four-tiered, color-coded system that has been used as the guide for the state's reopening during the year-long closure, and open up the California economy on June 15th. This is subject to change based on the trend of COVID cases.

The Los Angeles County health protocols, called Appendix J, must be agreed to in order to receive a film permit from FilmLA. This includes Employers must provide all personal protective equipment (PPE).

All productions that are one or limited-time special event or performances must submit an event safety plan for review at least 10 business days before the planned event. You must submit your event plant via email to the Public Health department at: LiaisonCOVID19@ph.lacounty.gov. It is required to include the details of the event, a completed Department of Public Health Appendix J Protocol Checklist, schematics and any additional information that PDH may need to ensure the safety of all.