On VOD and Digital November 10th
On Blu-ray November 17th 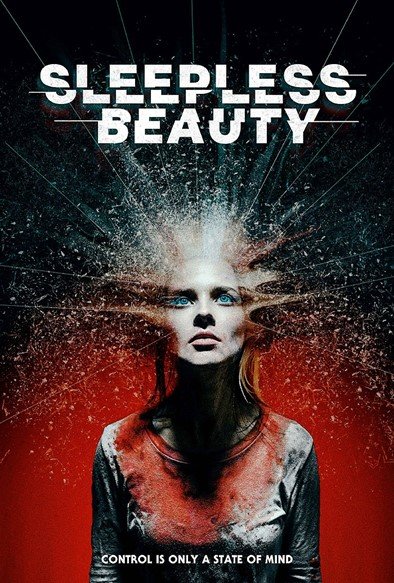 SLEEPLESS BEAUTY tells a twisted story about a young woman, Mila, who is kidnapped by a mysterious organization known as Recreation. Her unknown abductors talk to her through a loudspeaker and set strict rules: she cannot sleep and has to fulfill bizarre and violent tasks if she hopes to stay alive. At first, it looks like someone’s sick idea of entertainment but as the demands become more intense, Mila begins to realize that she is losing control of her own mind and instead, may be a pawn in a twisted and deadly psychological experiment.

Since the foundation of the company in 2007, CEO Patrick Ewald has grown Epic Pictures into an independent content studio with the mission of delivering the best-in-class genre entertainment “for fans, by fans.” Epic Pictures produces, finances, and distributes approximately twenty-thirty independent genre films a year. In 2013, the company established Epic Pictures Releasing which is its US focused distribution division.

In 2017, Epic Pictures acquired the world’s most popular horror website, Dread Central, and launched its unique horror label, Dread, followed by its AVOD channel, DreadTV. In 2019, Epic Pictures started the horror gaming site, DreadXP, with a focus on editorial, reviews, podcasts, and original streaming content. In 2020, DreadXP began a video game publishing division with the launch of The Dread X Collection, an anthology of horror games in collaboration with some of the most innovative developers in the independent gaming space. https://epic-pictures.com/