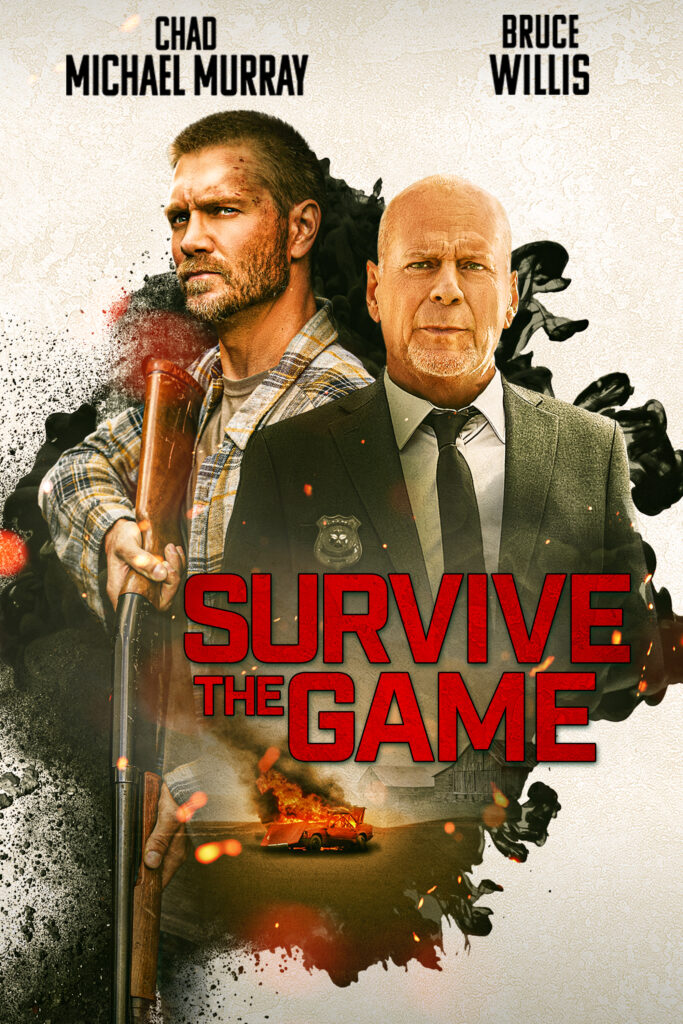 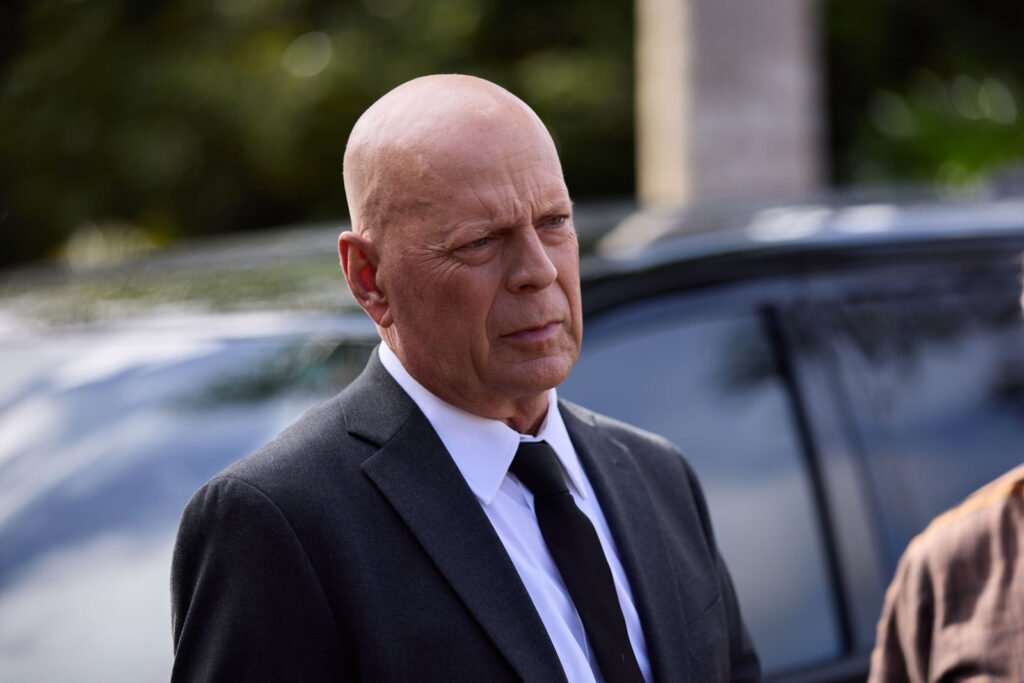 Bruce Willis (Pulp Fiction) and Chad Michael Murray (“Riverdale”) star in this explosive crime-thriller. When cop David (Willis) is injured in a drug bust gone wrong, his partner, Cal, pursues the two criminals who shot him to a remote farm owned by troubled vet Eric (Murray). As Cal and Eric plot their defense, more of the gang arrives — along with a wounded David — and, outnumbered, the three heroes must use stealth, smarts, and marksmanship to take down the drug-dealing mob.

Phillips an award-winning British actor, is probably best known for the Amazon Prime hit TV shows Age of The Living Dead (an incredible vampire series that embodies the Jack Ryan series and cult favorite Dawn of Dead), & No Easy Days and The Rise and Fall of a White Collar Hooligan Trilogy features films. 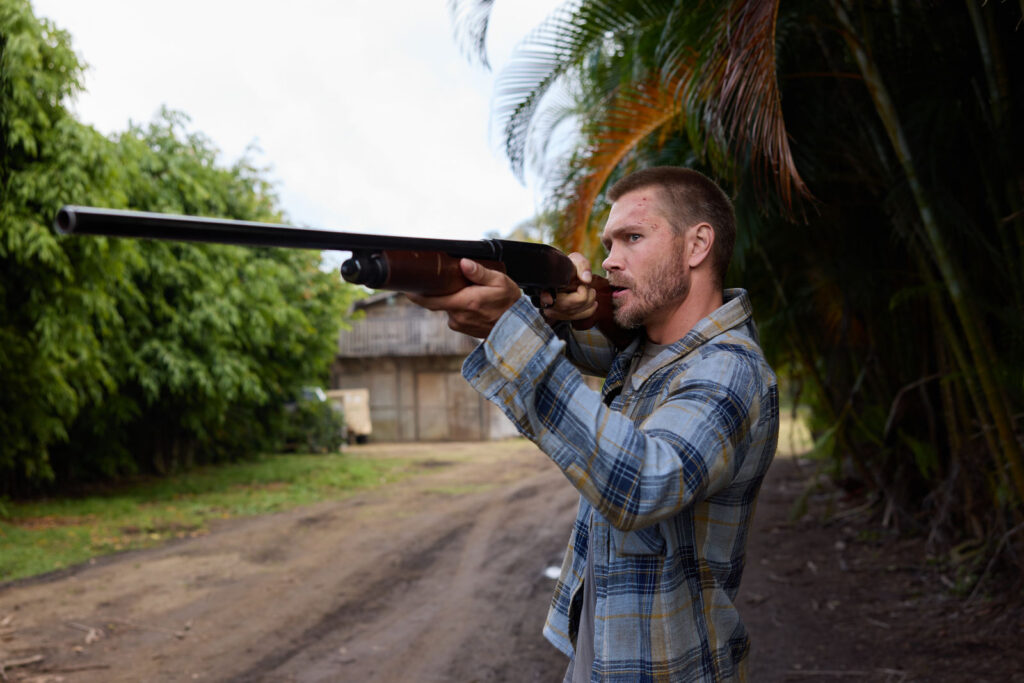 Chad Michael Murray as Eric in the action film, SURVIVE THE GAME, a Lionsgate release. Photo courtesy of Lionsgate 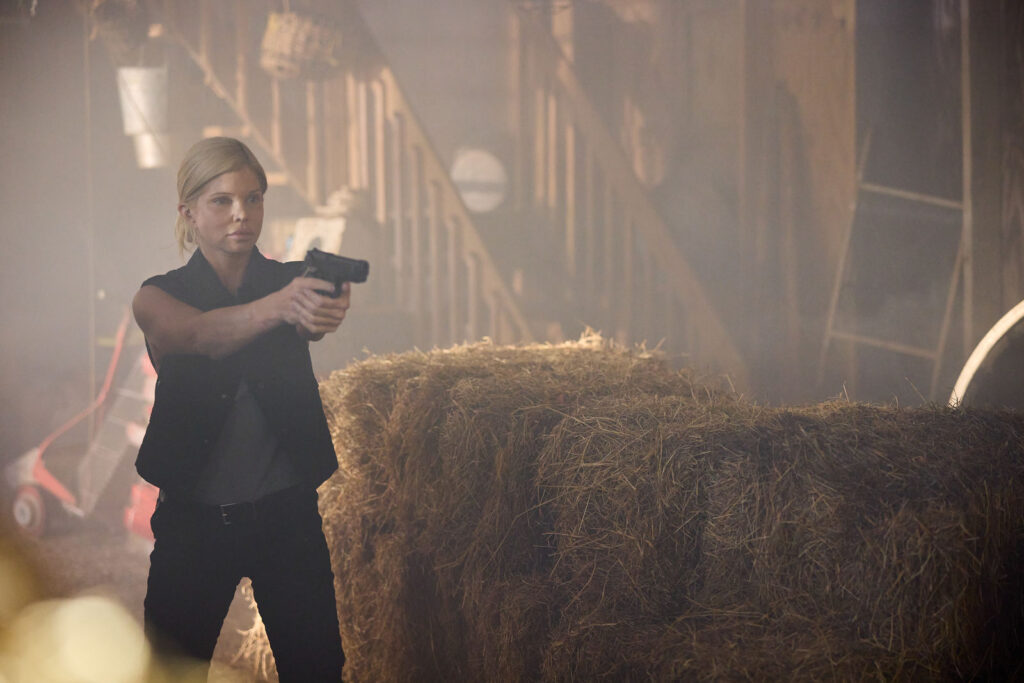 Donna D'Errico as Carly in the action film, SURVIVE THE GAME, a Lionsgate release. Photo courtesy of Lionsgat 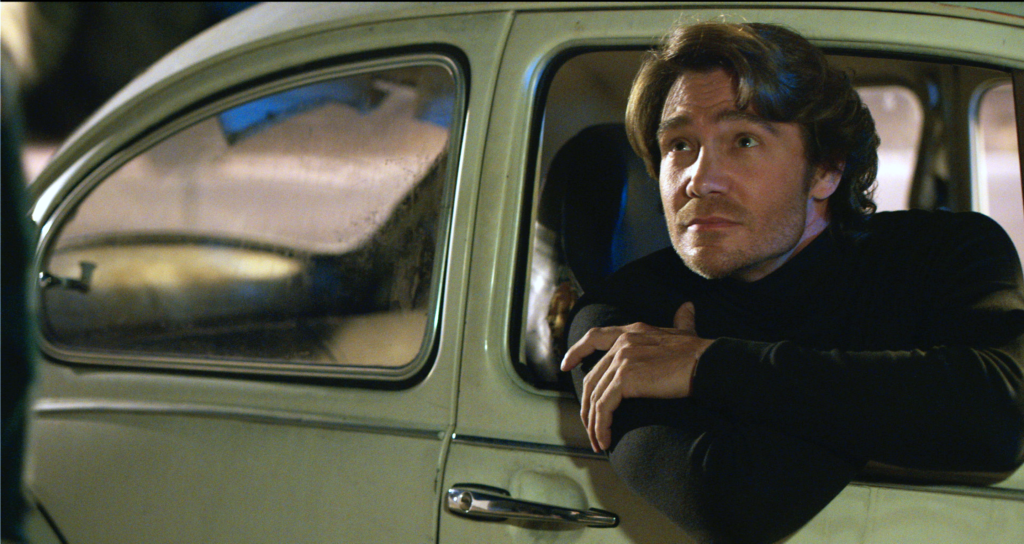 The releases include a nationwide one- night Fathom release (In over 750 cinemas) for both titles, with VOD and DVD release to follow in September and October respectively. 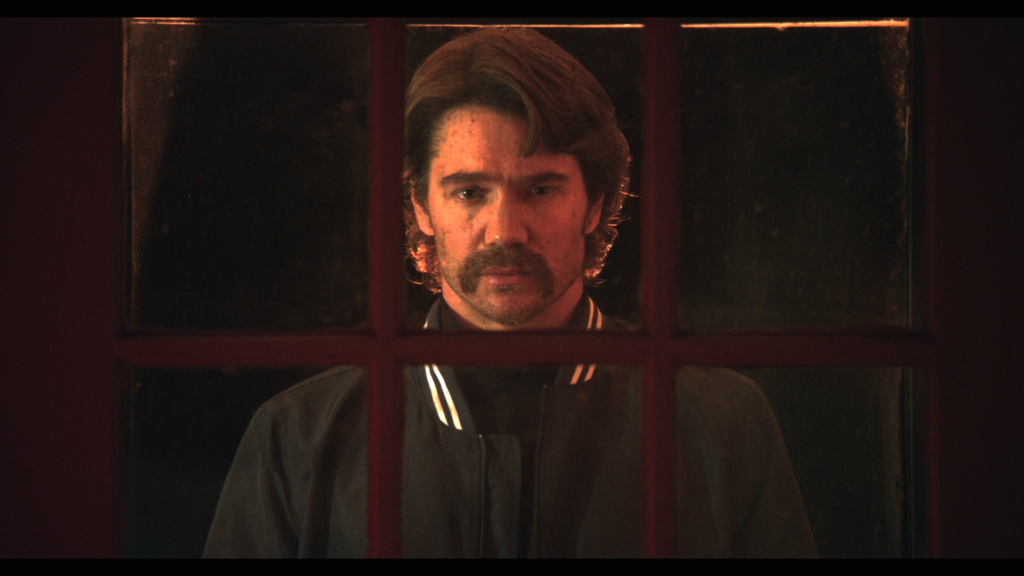 TED BUNDY: AMERICAN BOOGEYMAN will have its Fathom Release on August 16 with a US VOD and DVD release to follow on September 3, 2021. 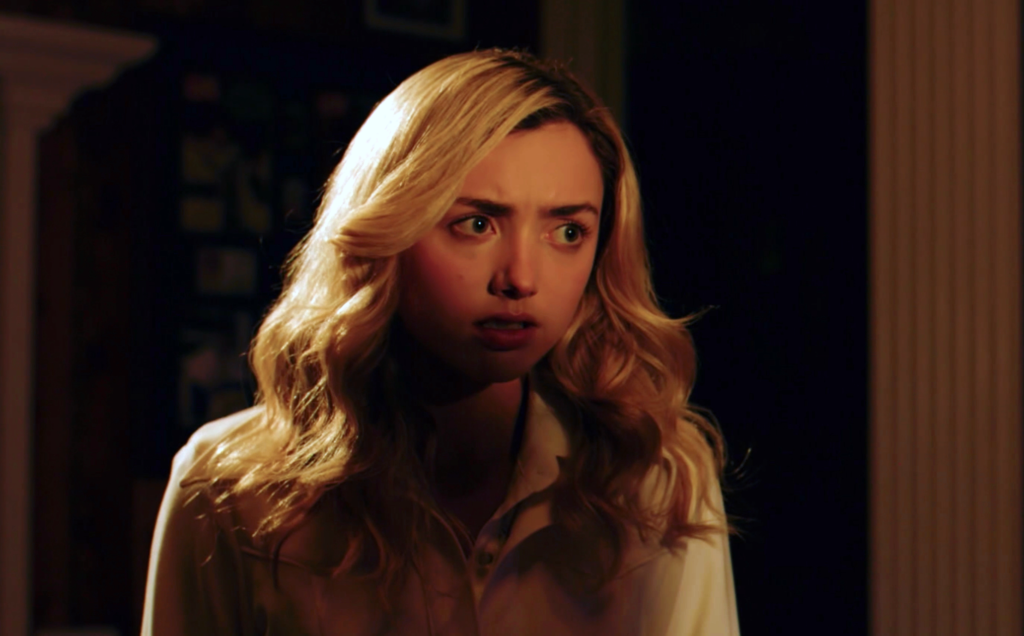 AILEEN WUORNOS: AMERICAN BOOGEYWOMAN will have its Fathom Release on September 20 with a US VOD/DVD Release on October 8, 2021.

"We are thrilled to be bringing these films to audiences across the country, director Daniel Farrands has taken two of America's most heinous serial killers and managed to spin their stories in a fresh way - introducing a genre film style to these familiar true crime stories. People will be able to experience these chapters of American history in a new way," commented Michael Repsch, President Dark Star Pictures 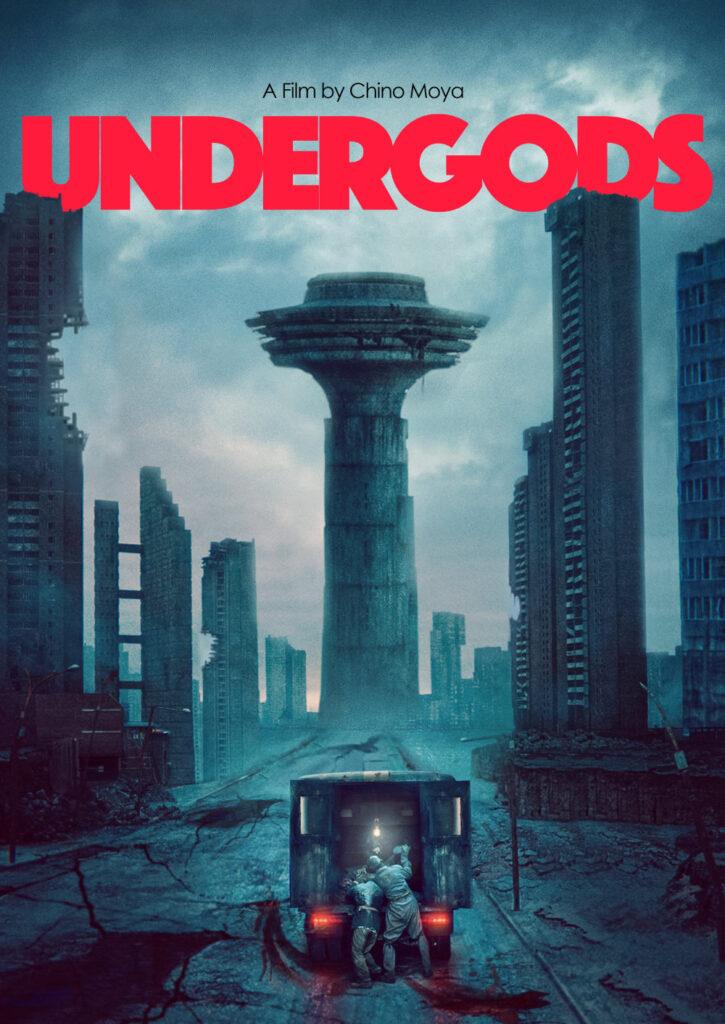 From May 7, Undergods will be released day-and-date; in select cinemas nationwide and On-Demand simultaneously.
A limited-edition Blu-ray and vinyl soundtrack are also planned for later in the year.

UNDERGODS is set in a futuristic, post-apocalyptic world, were K and Z roam the streets on the lookout for corpses and something even more valuable - fresh meat.

Following its world premiere at Fantasia last year, the film went on to celebrate its UK premiere at Glasgow Film Festival in February.
Since then, Undergods has gone on to receive two British Independent Film Award (BIFA) nominations.