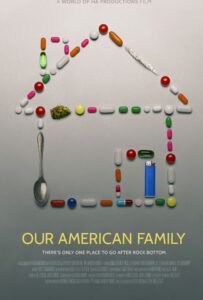 When All You Have is Love and Hope

Directors Hallee Adelman and Sean King O’Grady’s captivating film OUR AMERICAN FAMILY takes you into the heart wrenching and complicated lives of Linda Geraghty, her adult children Nicole Caltabiano, Chris Caltabiano Jr. and Stephen Caltabiano, and her very patient husband, Bryan Geraghty as they put forth a heroic effort to overcome and break the cycle of addiction and keep their family intact against many odds. 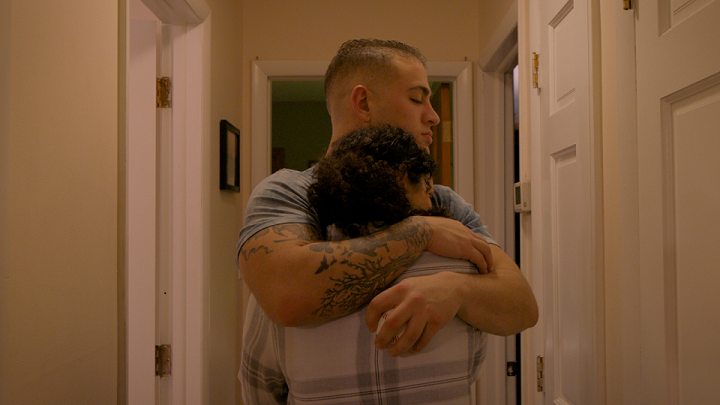 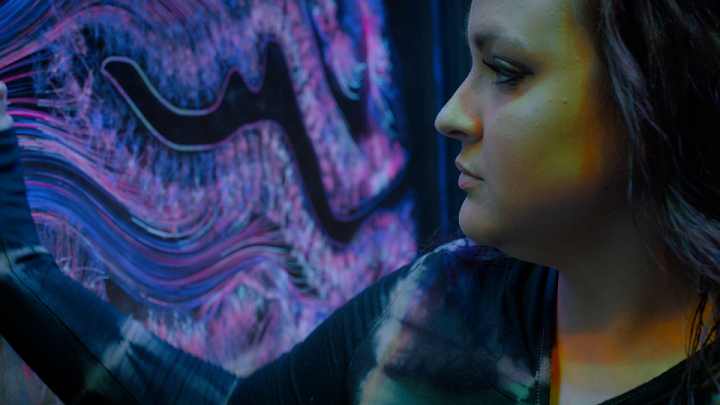 OUR AMERICAN FAMILY puts the devastating effects of drug addiction on full display. No matter how difficult, do not give up on yourself or those you love.

Something that stood out to me was the family’s ritual of seating down to dinner. Making a point of coming together each day as a family and using food, a universal need, the motivation.

Cinematographer Seamus Tierney captures the conditions that engulfs them all with the film’s opening with dark clouds, rain and the grim scenes of life on the streets. A backdrop that follows them around. 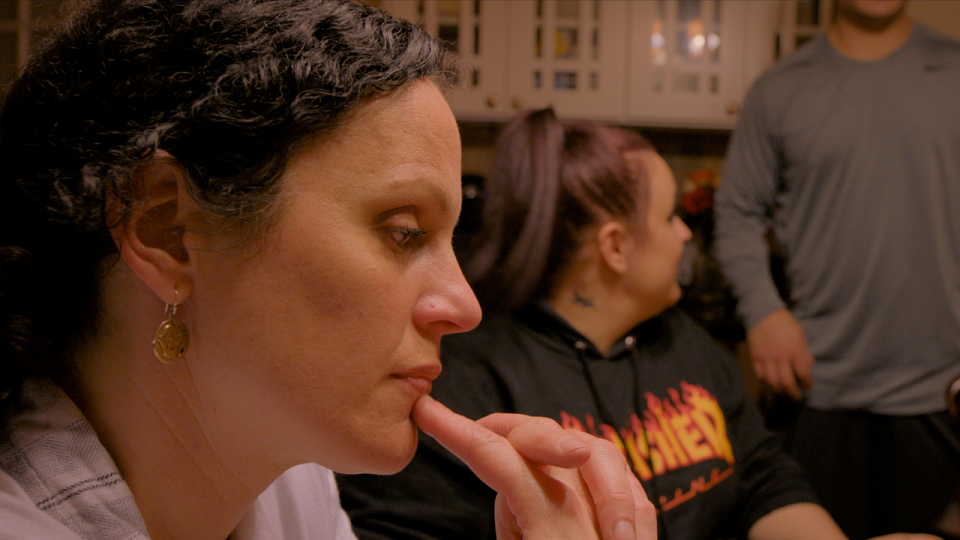 The editing by Joel Plotch and James Carroll allows the film to flow effortlessly from one scene to the next providing a full picture of the family’s push to over come their life circumstances.

Hallee Adelman, “The power of the story lies in radically honest moments of confrontation and love and family unfolding in scene after scene.” Our vérité camera is unflinching, so the audience witnesses the struggles, clashes, and subtle, life changing shifts that come as a result of each character’s earnest, if imperfect efforts to transform.”

This is a great film that shows the value of love, family and hope to have the strength and determination to not give-up or in.

Giant Pictures is a leading digital distributor that partners with studios and filmmakers to release movies and series across all major streaming platforms, including Apple TV, Netflix, Tubi, The Roku Channel, Pluto TV, IMDb TV, Peacock, and more. Release your movie your way with Giant Pictures.
Learn more at:  giant.pictures.