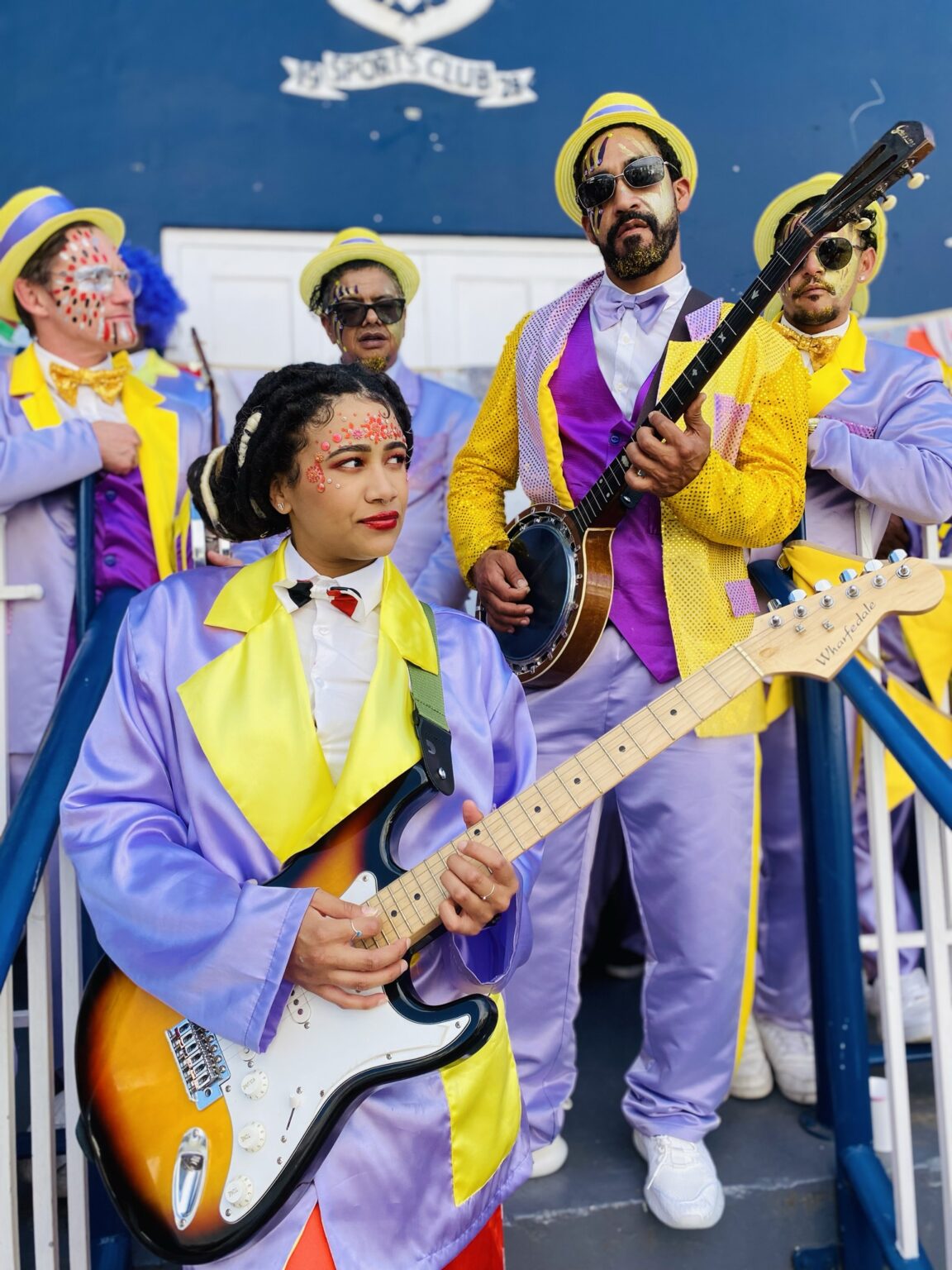 “The Umbrella Men” will have its world premiere on September 10th, 2022, followed by an additional two public screenings, as well as press & industry screenings as a part of TIFF.

The international premiere of the extraordinary South African caper heist comedy feature film, “The Umbrella Men,” selected for Toronto International Film Festival (TIFF) set for September 10th, 2022, as a selection of the international arm of its Contemporary World Cinema slate.

“The Umbrella Men” is directed by John Barker (“Bunny Chow: Know Thyself,” “Isibaya”) and is written by John Barker and Philip Roberts and stars the captivating talents of Jaques Da Silva, Shamilla Miller (“Love Lies and Hybrids”),  Keenan Arrison (“Atlantis”) and Bronte Snell (“Atlantis”). Produced by Joel Phiri, Dan Jawitz, Tshepiso Chikapa Phiri, Themba Mfebe and John Barker, “The Umbrella Men” draws inspiration and comparisons to critical and audience favorites in this incredible ensemble genre including: “The LadyKillers,” “Set It Off,” “The Inside Man,” “Sexy Beast,” “The Italian Job,” and “Ocean’s Eleven,” among others.

An incredible cinematic ride, embracing the best of caper heist comedy set in the colourful and culture-rich Bo-Kaap area of Cape Town “The Umbrella Men” is a must-see TIFF film. “The Umbrella Men” follows a troupe of musicians who are forced to rob a bank during the city’s Carnival in an effort to save their beloved nightclub – spiritual home to their whole community. The music is written by South African Jazz pianist extraordinaire, Kyle Shepard.

The film has received excellent reviews at home in South Africa. For example, The Sunday Times (South Africa) wrote that “through the “Afrikaaps” phrases, nuances and Humour, Barker has beautifully captured a marginalised and often misrepresented culture.” The film is being sold in Toronto by Known Associates Entertainment.