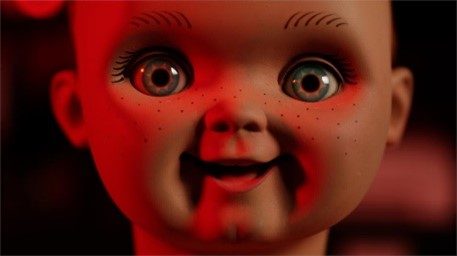 FF 2022 Official Screenings to be announced

When a childhood doll became possessed by the soul of a serial killer in 1988, Chucky slashed his way across the silver screen and became one of the most terrifying and well-loved horror movie butchers of the ‘80s. Now, with eight movies under his belt and a currently airing television series, Chucky is ready for his next project: a documentary about his legacy.

LIVING WITH CHUCKY is an ode to a horror franchise and a movie monster icon directed by Kyra Elise Gardener, the daughter of one of Chucky’s longtime visual effects supervisors. Having grown up with a Chucky doll in her home since childhood, the filmmaker recounts the behind-the-scenes process of bringing the doll to life as well as the cultural impact of Chucky and his bloodthirsty family on modern horror. 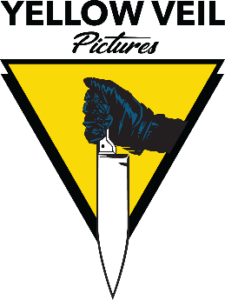