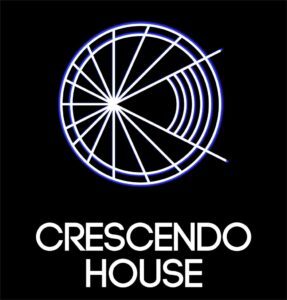 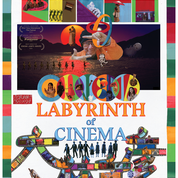 Maverick filmmaker Nobuhiko Obayashi's LABYRINTH OF CINEMA continues to expand regionally in the US: 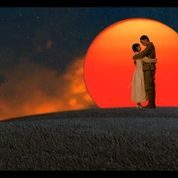 Born in Hiroshima in 1938, Nobuhiko Obayashi was a director, screenwriter and editor of films and television advertisements. He began his filmmaking career as a pioneer of Japanese experimental films before transitioning to directing more mainstream media, and his resulting filmography as a director spanned almost 60 years. 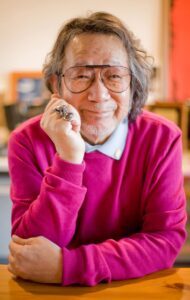