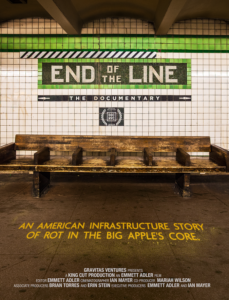 “END OF THE LINE” will be released On Digital and Cable On Demand platforms in the U.S. on June 14.th 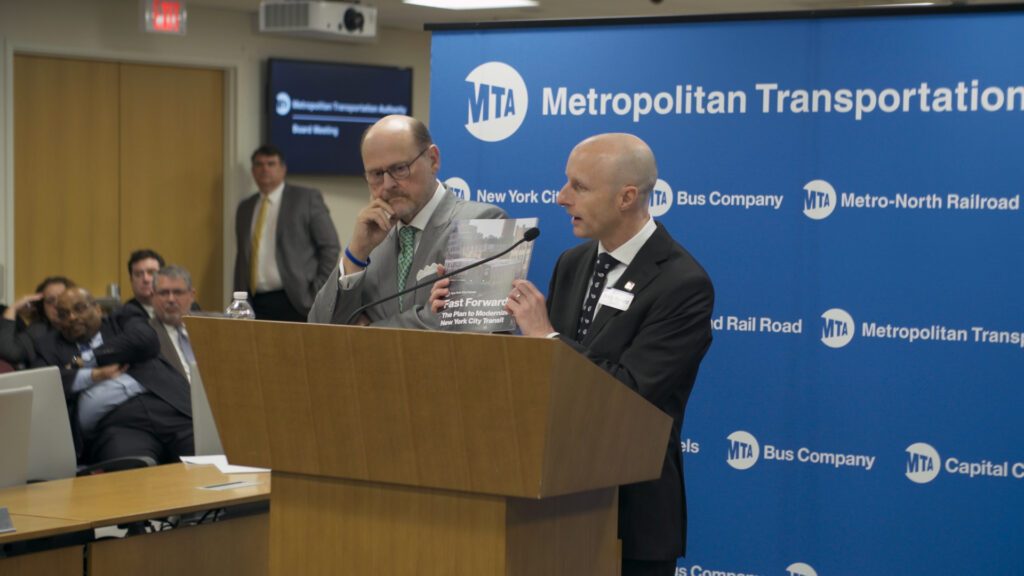 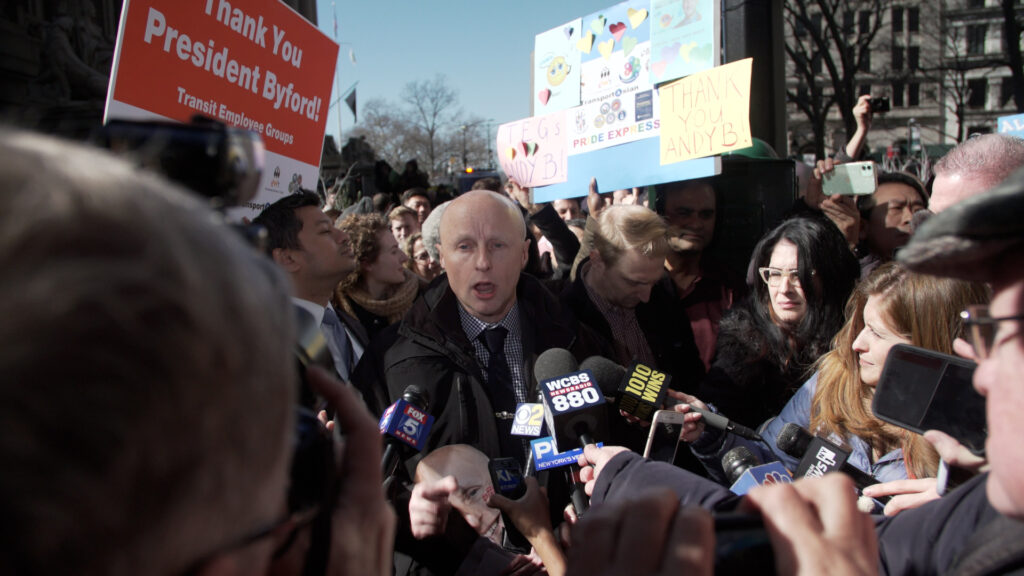 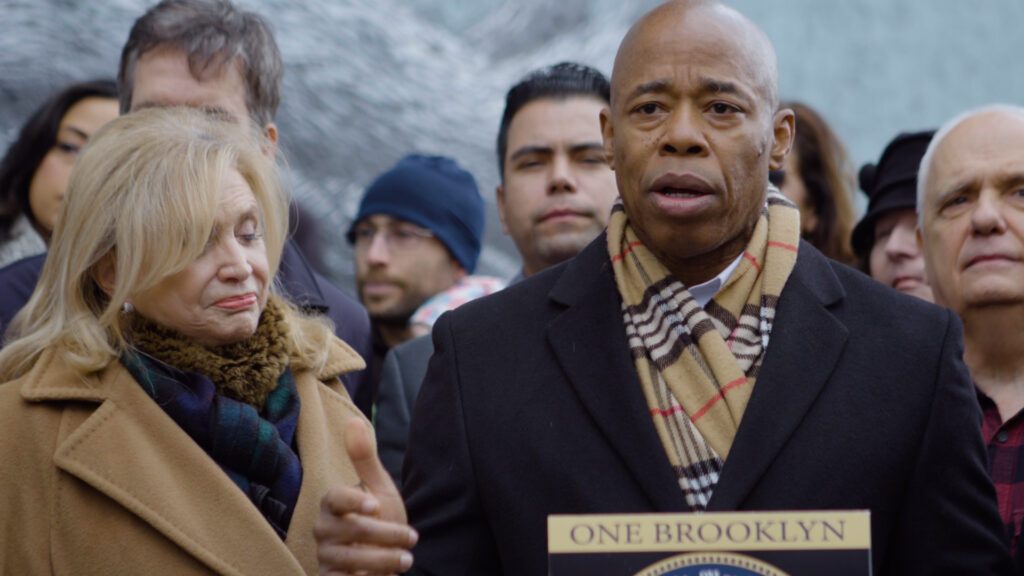 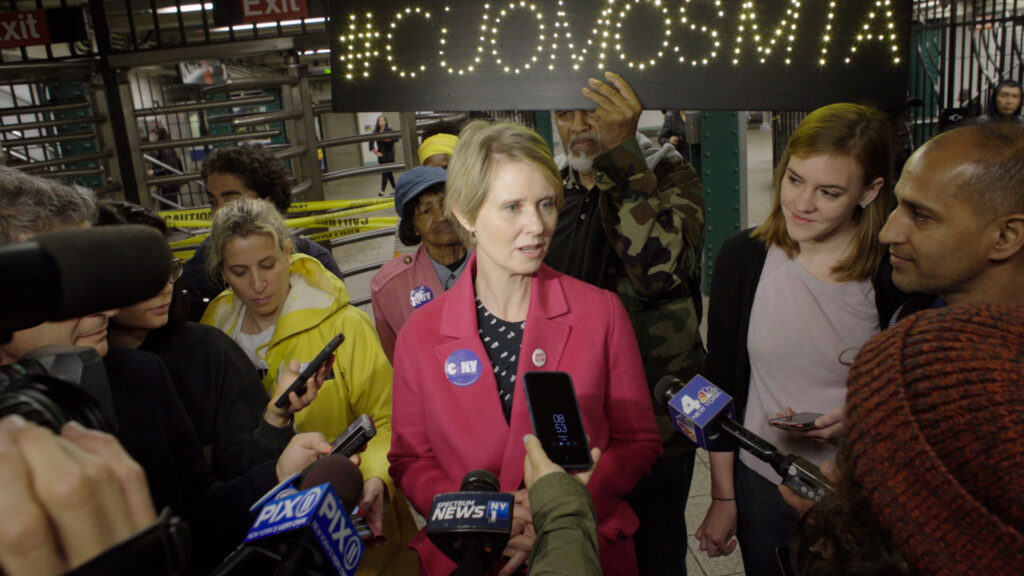 Award-winning filmmaker Emmett Adler's feature documentary END OF THE LINE is a character-driven political drama about the New York City subway crisis and a long overdue reckoning on infrastructure.

Establishing the vital economic importance and grandeur of New York City’s historic subway system, the film dives into its dire modern-day troubles picking up in the late 2010s when flooding, overcrowding, power failures, and derailments have become commonplace. After a particularly bad spate of disasters in the summer of 2017, New York Governor Andrew Cuomo proclaims a state of emergency and hires a new international wunderkind executive named Andy Byford to save the subways. Byford, an earnest Briton with an impressive resume, enters as a charismatic would-be hero.
As the political turmoil behind the subway’s decline comes into sharp focus, scenes in barbershops, bodegas, and bakeries show the frustration and devastation among business owners and residents who are caught in the middle.

Ultimately, the COVID-19 pandemic furthers this, and brings to light America’s need to shore up its infrastructure in cities across the country and the inequality struggles that are central to this debate. A heartfelt and scrupulous exploration, this film poses the question: what happens when the lifeline of a city goes flat?

This film is dedicated to the heroic New York City transit workers who lost their lives to the COVID-19 pandemic.

EMMETT ADLER is an Emmy-winning filmmaker who has taught art in Shenzhen, China, was once a chess champion in the state of Illinois and can juggle pins while walking on stilts. He has over a decade of experience as a freelance documentary and commercial film editor. In 2021, he made his directorial debut with the feature documentary END OF THE LINE which premiered to sold out audiences at DOC NYC film festival.

Gravitas Ventures is a leading all rights  distributor  of independent  feature  films  and  documentaries. Founded  in  2006,  Gravitas  connects independent filmmakers and producers with distribution opportunities across the globe.  Working  with  talented  directors  and  producers,  Gravitas  Ventures  has  distributed thousands of films into over a hundred million homes in North America - over one billion homes worldwide. Recent releases include Queen Bees directed by Michael Lembeck, Our Friend directed by Gabriela Cowperthwaite, starring Casey Affleck, Dakota Johnson, and Jason Segel,Vanguard, directed by Stanley Tong and starring Jackie Chan, The Secret: Dare to Dream, directed by Andy Tennant and starring Katie Holmes; For more information, please visit www.gravitasventures.com, and follow @GravitasVOD on Twitter and @gravitasventures on Instagram.