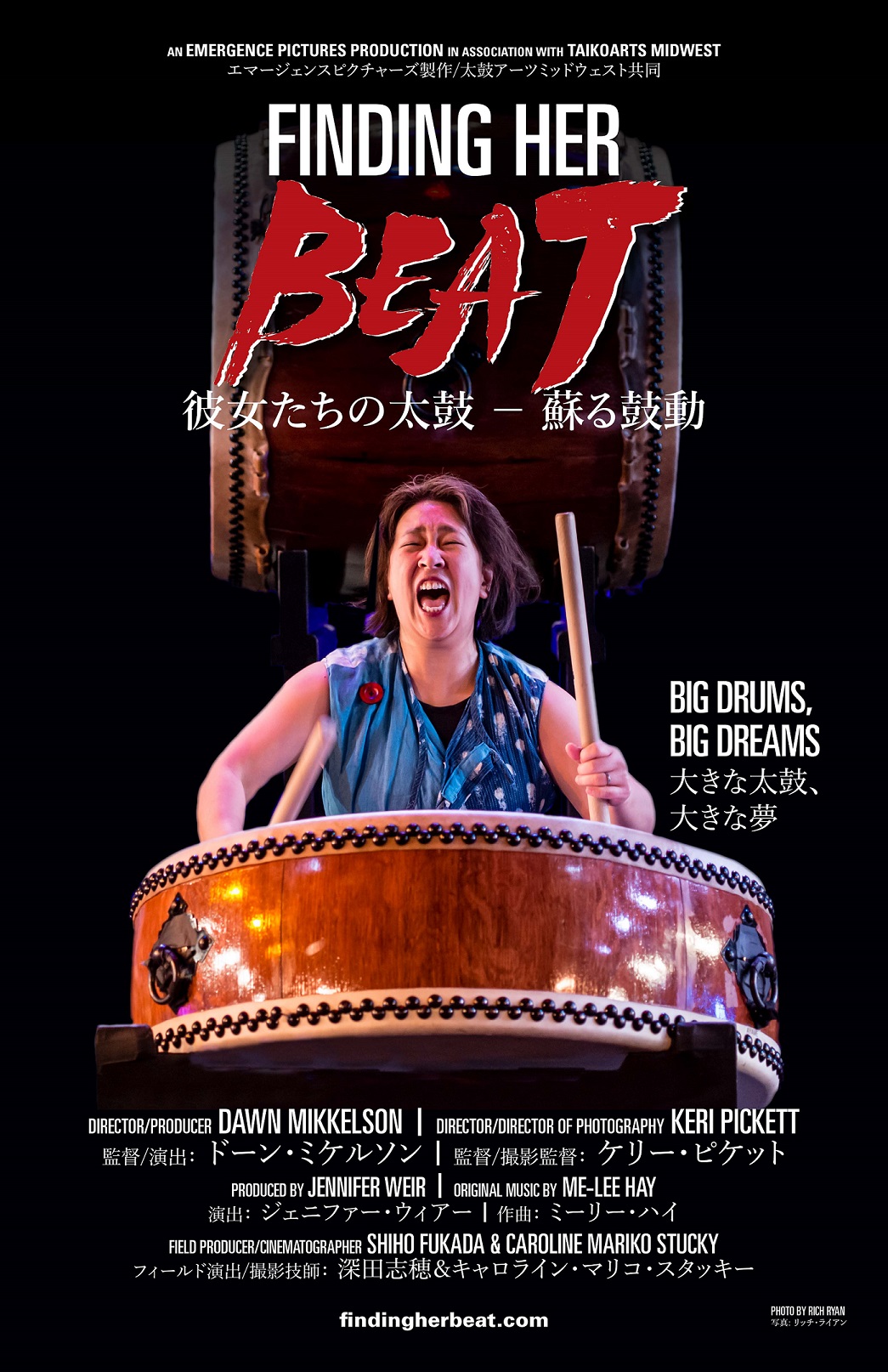 The journey of “Finding Her Beat” reveals a collective dedication for these Taiko drummers to be recognized in their field...they are trying to right a wrong, as women have not been allowed their place on the taiko stage. This film follows the journey of five women bringing the art form into the current reality and bringing other women center stage with them. Struggling through personality clashes, illness and the clock, we see how much one person can make a difference as Jennifer takes the dream and plants it, waters it and it flourishes into one of the most inspirational concerts ever witnessed, let alone filmed.

“Finding Her Beat”
In the midst of a frozen Minnesota winter, a Japanese drum master and Korean adoptee from North Dakota join forces to assemble the world’s best Taiko drummers in a bold effort to claim a cultural spotlight that has historically been reserved only for men. Their rhythm revolution includes rock stars from the world of Taiko: Tiffany Tamaribuchi, Kaoly Asano, Chieko Kojima, Megan Chao-Smith, and Jennifer Weir. Through grueling rehearsals, Jennifer weaves together their disparate voices and styles. Vulnerability, pain, and joys are shared—and we quickly see the bonds of friendship form as these talented women navigate their way through differences in culture, age, language, and performing styles. As the clock ticks toward their first performance, it becomes clear that their story has become much larger than Taiko. 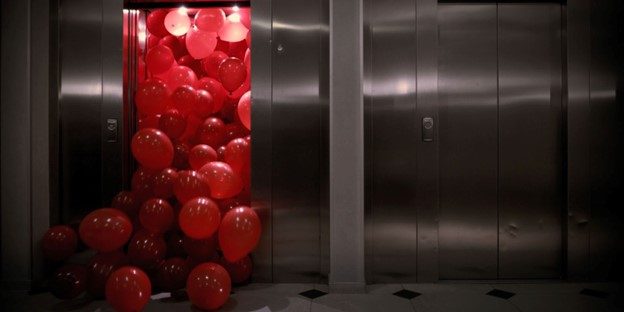 Los Angeles/ New York– August 17, 2022-  Yellow Veil Pictures have acquired world sales rights to Daphné Baiwir’s feature documentary KING ON SCREEN. The documentary, approved by Stephen King, will premiere at Fantastic Fest in September, with more festivals to be announced throughout the fall.

In 1976, Brian de Palma directed Carrie, the first novel and adaptation of Stephen King’s work. Since then, more than 50 directors have adapted the master of horror’s books, in more than 80 films and series, making him now the most adapted author still alive in the world.

KING ON SCREEN features an inside look with the majority of directors who have adapted Stephen King’s work for screen, showcasing the unique relationship as they reimagine his work for film. KING ON SCREEN, which interviews the lion’s share of the filmmakers who have adapted his work to screen, includes Frank Darabont, Mick Garris, Mike Flanagan, Greg Nicotero and more. Directed by Daphné Baiwir (The Rebellious Olivia de Havilland ), KING ON SCREEN is an intimate look at the unique relationship between Stephen King’s vast body of work and the directors famous for reimagining it for the screen.

The documentary is produced by Sebastien Cruz for Les Films de la Plage, Jean-Yves Roubin for Frakas Productions and Zoe Salmon for Mr Salmon Films, with the participation of OCS.

Hugues Barbier, Co-Founder from YVP said: “KING ON SCREEN gives a great insight in the mind of the filmmakers adapting King’s work, and Daphné did an incredible job capturing the essence of the process. We are really excited to bring Daphné’s vision to Fantastic Fest and its crowd of film connoisseurs.”

Filmmaker Daphné Baiwir said: “I’m so glad we managed to gather such stellar names for KING ON SCREEN, who gave such insight into King’s work and its journey to the big screen. With illustrious directors and the celebrated actors who collaborated with us to recreate some of the iconic look and situations of King's adaptations as an introduction to the documentary including Jeffrey DeMunn, James Caan, Tim Curry, Amy Irving, Dee Wallace and Carel Struycken, the experience was unbelievable!” 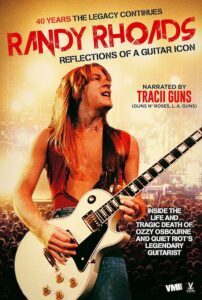 A FILM BY ANDRE RELIS

A look into the life of legendary guitarist Randy Rhoads best known for his gut-wrenching guitar solo in Crazy Train with Ozzy Osbourne. 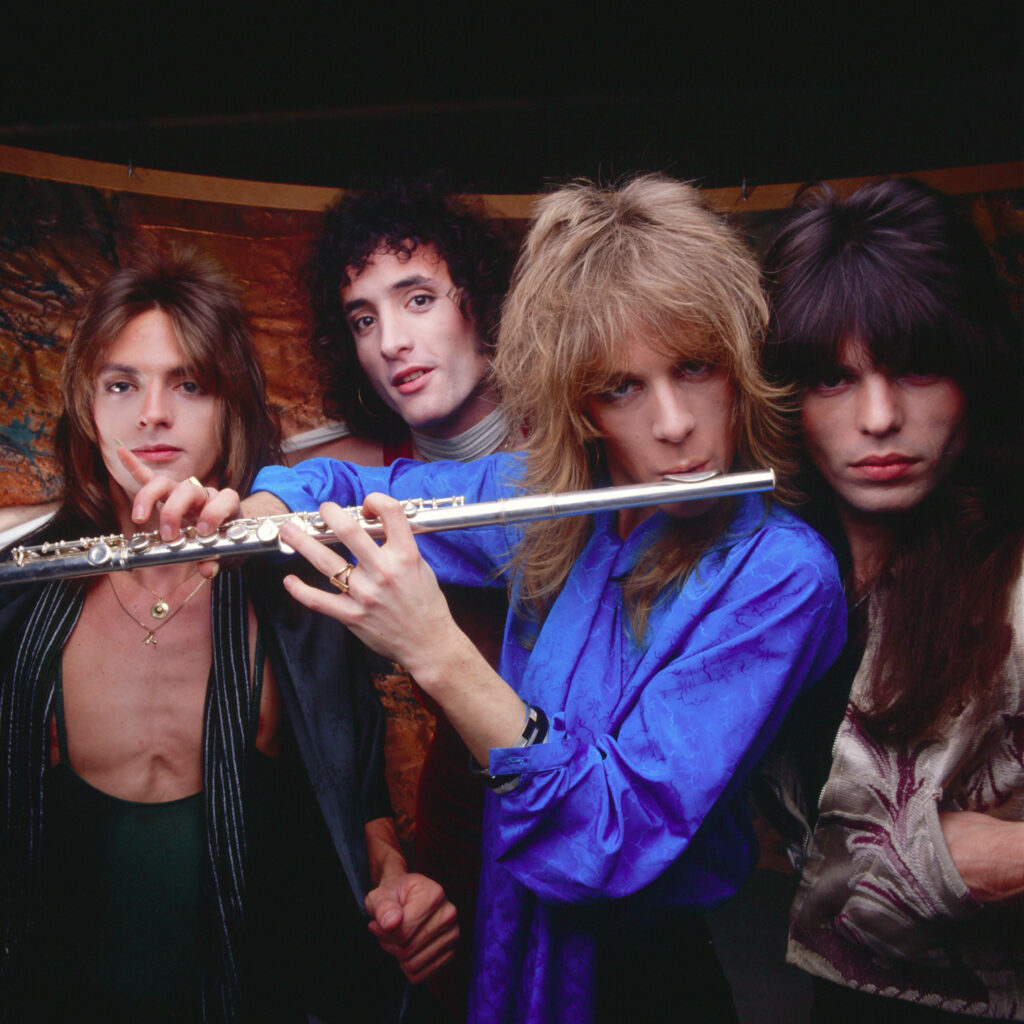 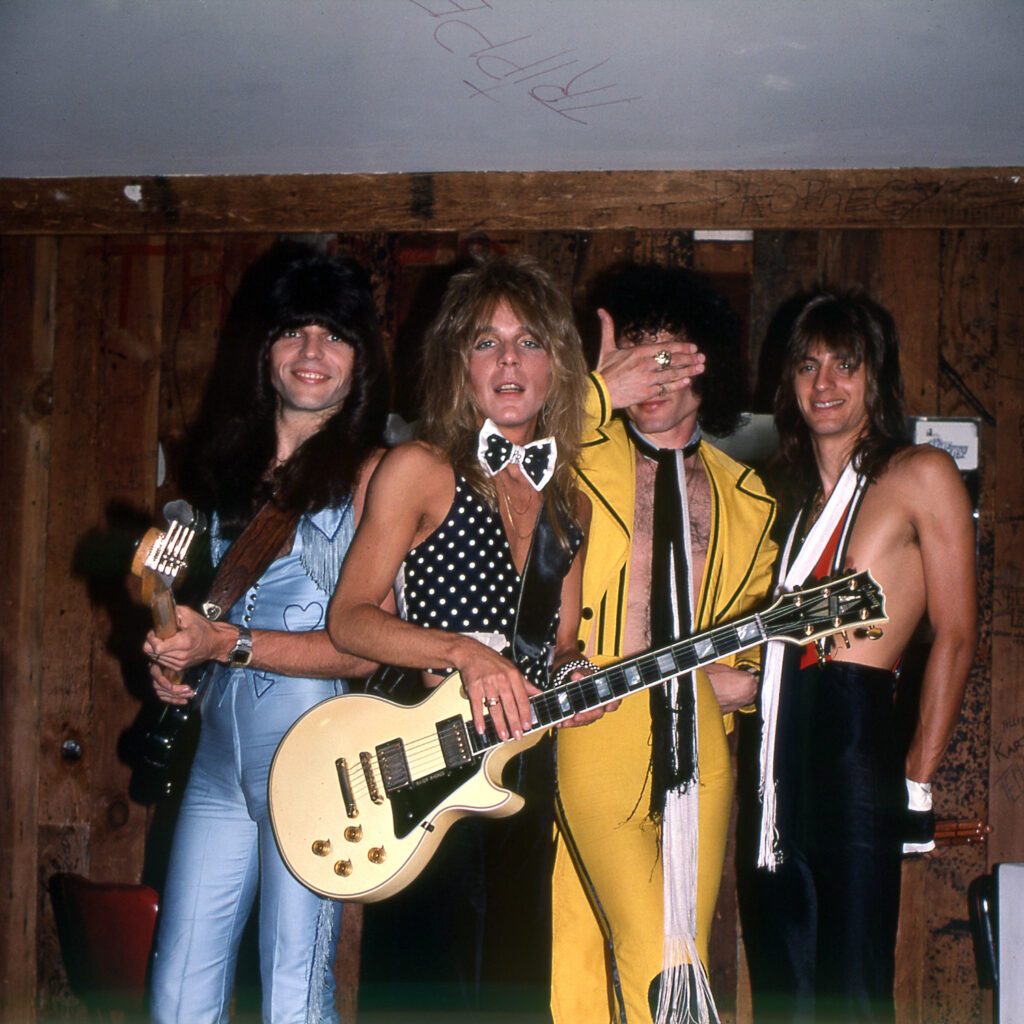 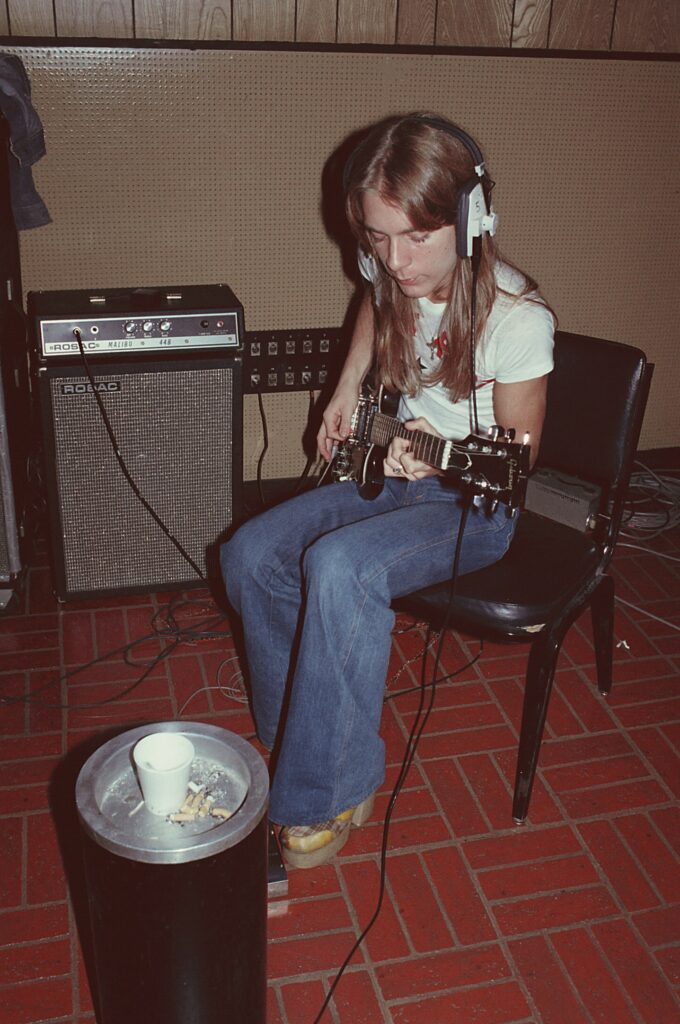 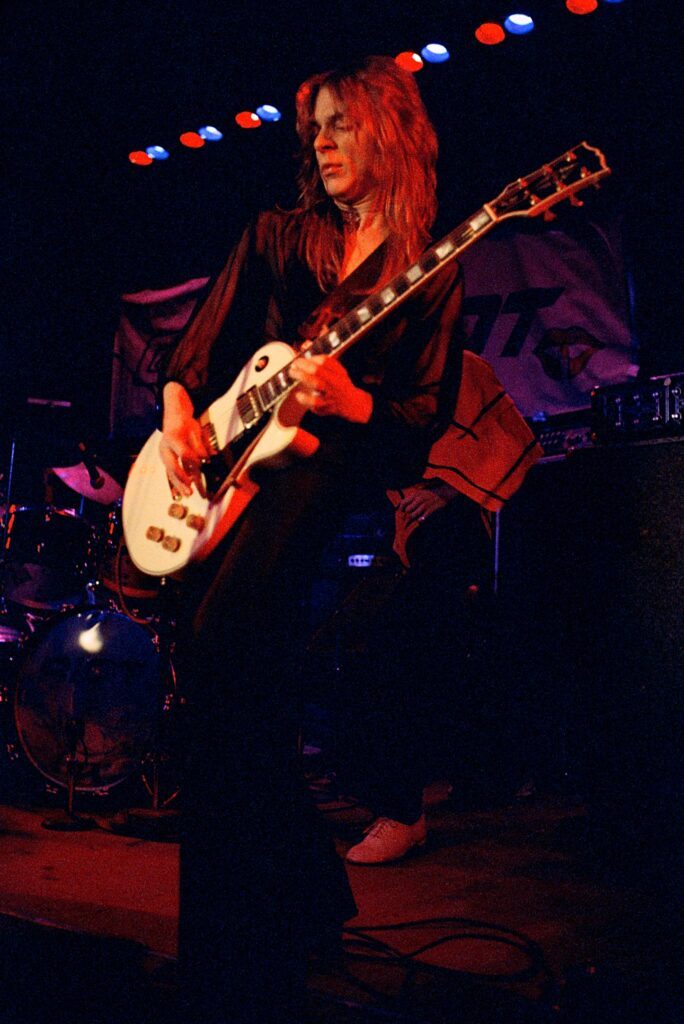 ABOUT RANDY RHOADS
Randy Rhoads, the legendary guitarist known for his unmatchable guitar riffs, re-shaped rock’n’roll as the lead guitarist for Quiet Riot and Ozzy Osbourne. After forming Quiet Riot with bandmates Kelly Garni, Drew Forsyth, and Kevin DuBrow in the 70s, the band quickly became one of the most popular acts in the Los Angeles club circuit. However, their music failed to land them a legitimate record deal. After playing with Quiet Riot for over 10 years, Randy received an opportunity to be the lead guitarist for former Black Sabbath singer Ozzy Osbourne. Randy played with Ozzy for a few short years, recording legendary songs such as Crazy Train, which includes Randy’s groundbreaking guitar solo. After touring with Ozzy in the early 80s, Randy was tragically killed in a plane crash on March 19, 1982 at the young age of 25. His body died that day, but his soul and music live on forever. 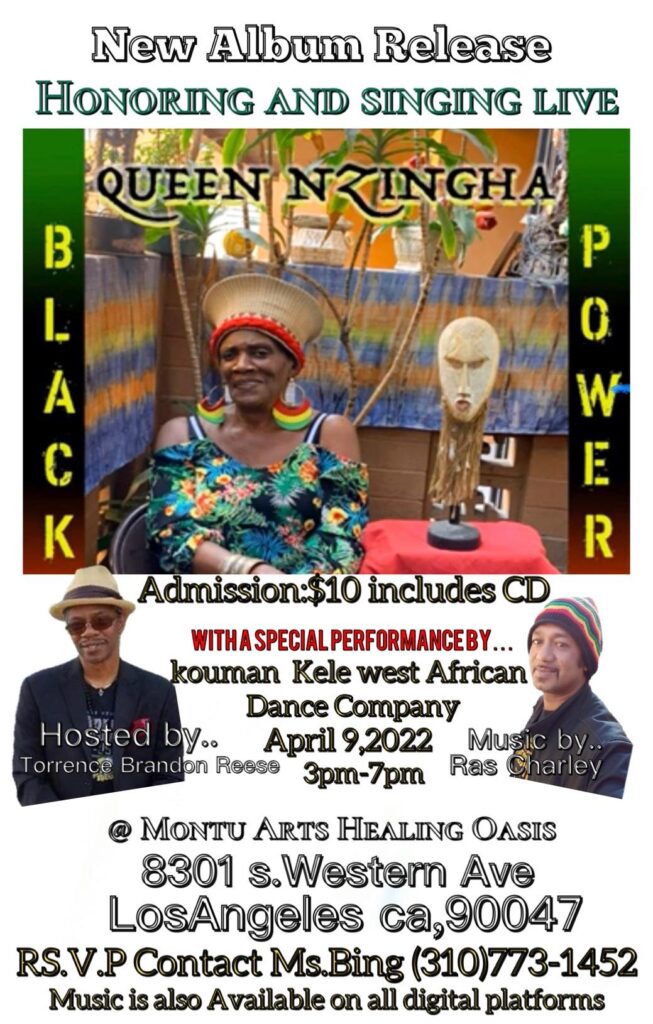 Admission is $10 and includes a “Black Power” CD

Music is available on all digital platforms!