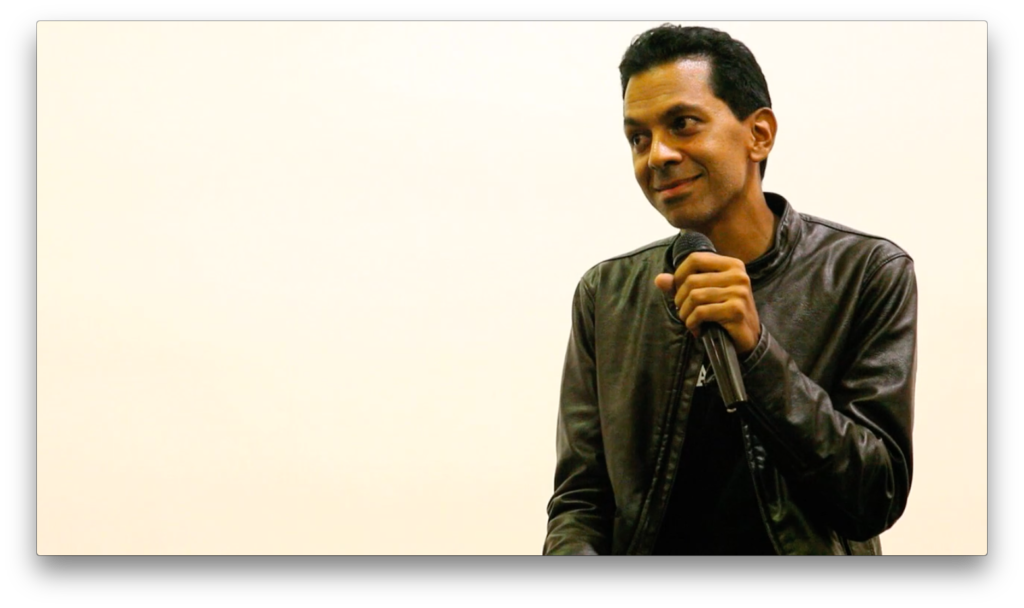 Lillian LaSalle's upcoming award-winning and timely documentary MY NAME IS PEDRO explores what public education meant to South Bronx Latino maverick educator, Pedro Santana, and what he, in turn, meant to public education.

MY NAME IS PEDRO is a profound story of how one person actualizes learning and positive change in children, adults, environments and communities through an 'impact' ripple effect strategy that he has effortlessly perfected.

The film is also an essential and timely reminder of the importance of great educators that exist within the infrastructure of our country's public education system.

LaSalle is best known for her work as a talent manager representing actors, writers and directors as President of Sweet 180. https://www.mynameispedro.com .