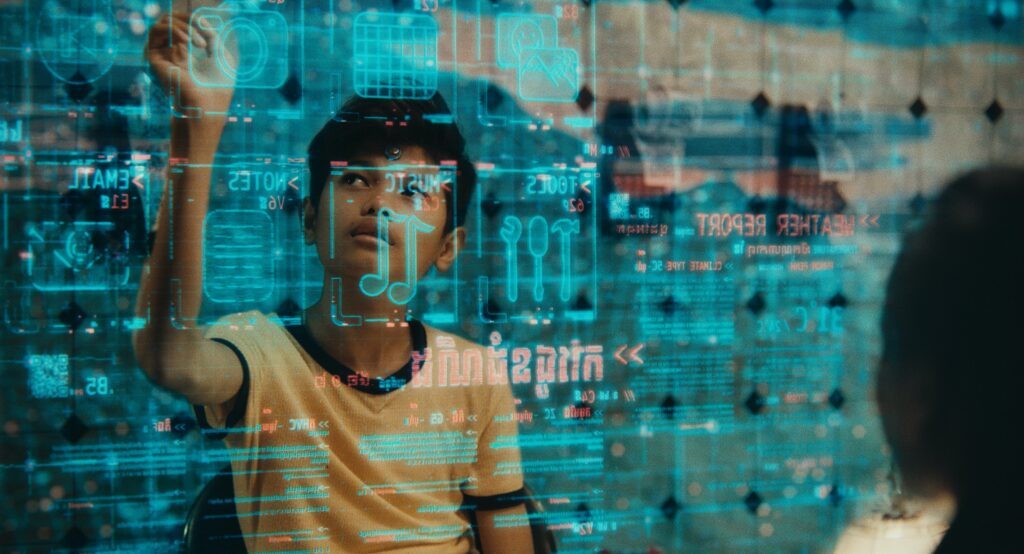 Conceived as a way to interrogate processes of neo-colonialism, and highlighting the alienating effects of technological progress, Jake Wachtel's KARMALINK is a mind-bending tale of reincarnation, artificial consciousness, and the search for enlightenment.

In near-future  Phnom Penh, the rich and privileged are augmented with nanotech, and new skyscrapers crowd the skyline. In Tralop Bek, a tight-knit community threatened with forced eviction, 13-year-old Leng Heng is having vivid dreams of his past lives. He and his friends are convinced they are meant to find a buried Buddhist statue to save their homes, and they seek out help from a street-smart girl in the neighborhood, Srey Leak. Together they follow clues across town and into the past, uncovering a link with a genius neuroscientist on a quest for digital nirvana. As Leng Heng’s dreams converge on the present, his very sense of identity begins to unravel. When it becomes clear that the stakes are higher than they imagined, the two friends must decide how far they are willing to go to find their treasure and the truth.

American-born filmmaker Jake Wachtel began his career making short documentaries for nonprofits and social impact ventures working in the global south. His work has been featured on NYTimes.com, Wired, NPR, and MSNBC. 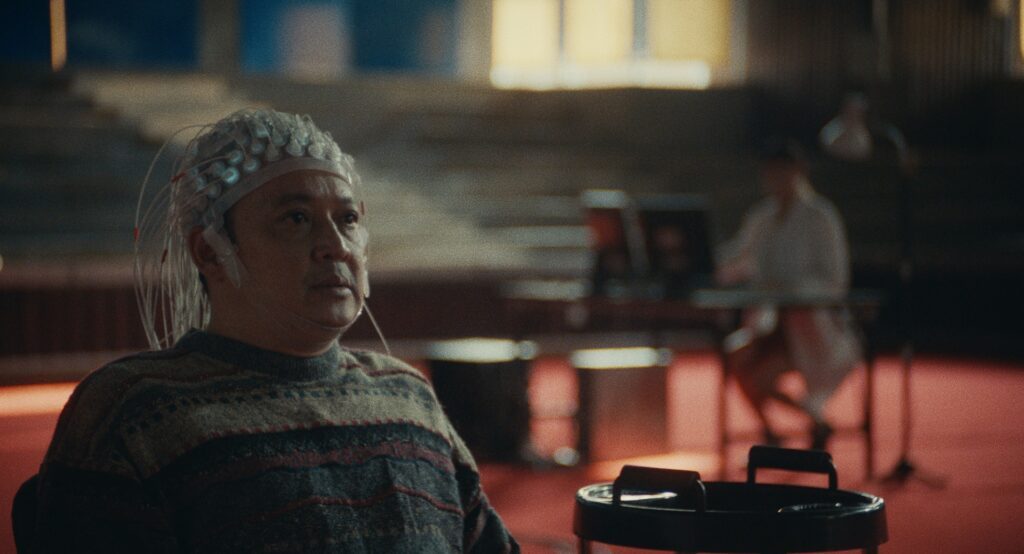 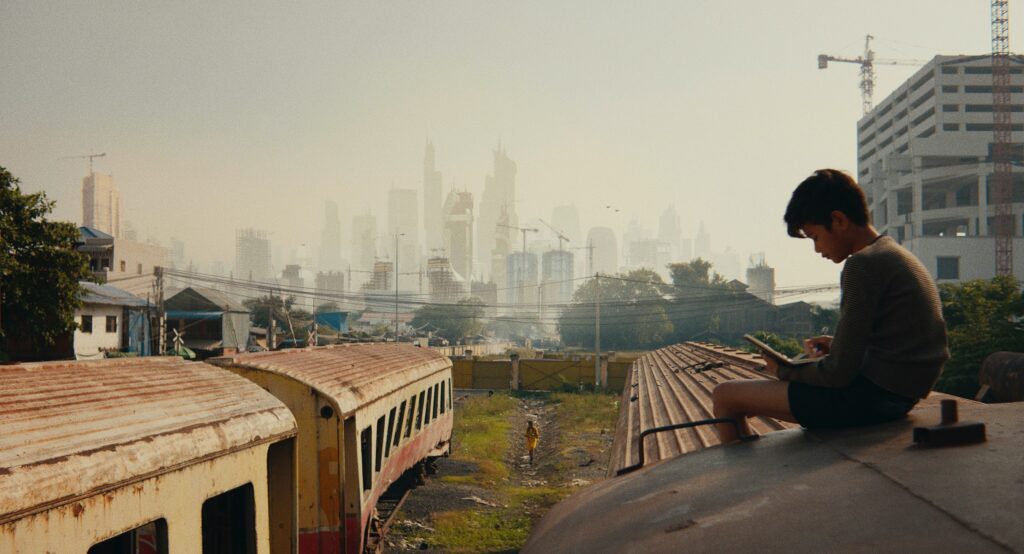 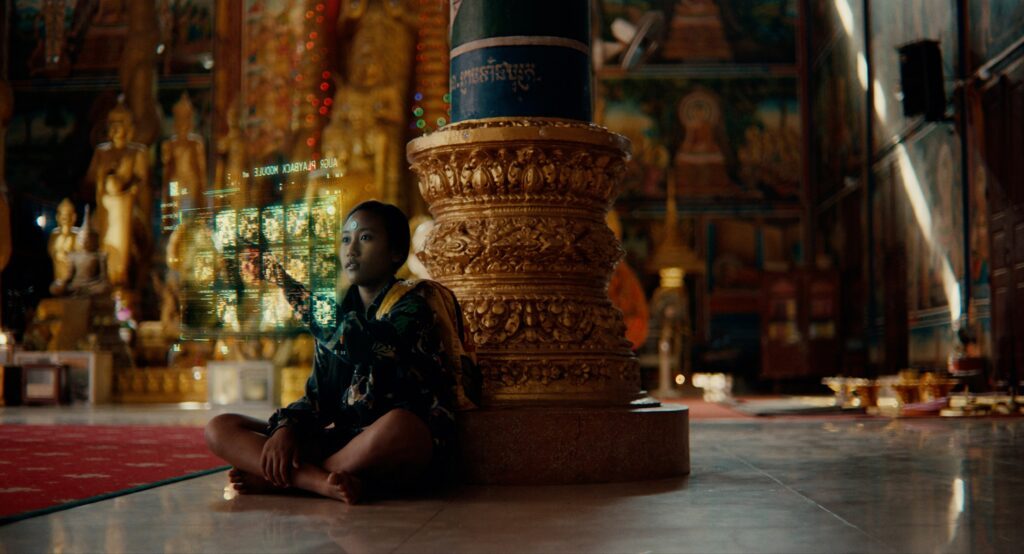 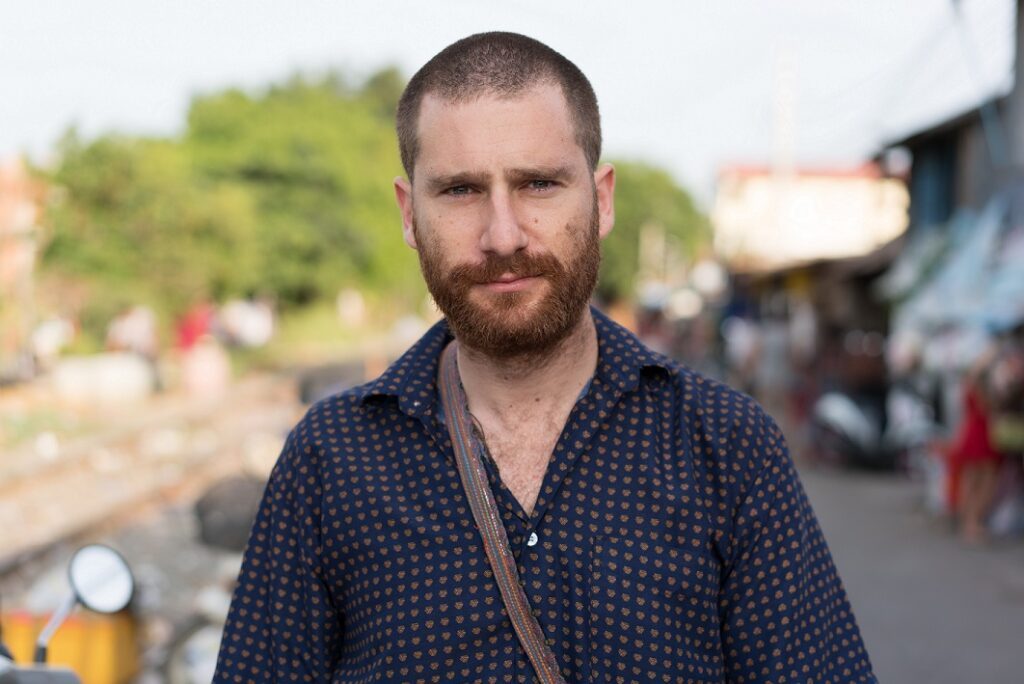 In 2015, he moved to Cambodia to teach a year-long class in filmmaking to children as a part of the Filmmakers Without Borders initiative. His Phnom Penh-set short film THE FOREIGNER HERE premiered at the Cambodian International Film Festival, and he has gone on to collaborate with many of the growing new wave of young Cambodian filmmakers. He also served as on-set editor for Jimmy Henderson's Cambodian-Chinese coproduction THE PREY. Phnom Penh became his home base for several years as he developed his first feature KARMALINK—Cambodia’s first sci-fi movie—set in the community where he taught and produced with a majority Cambodian cast and crew, including his former students.