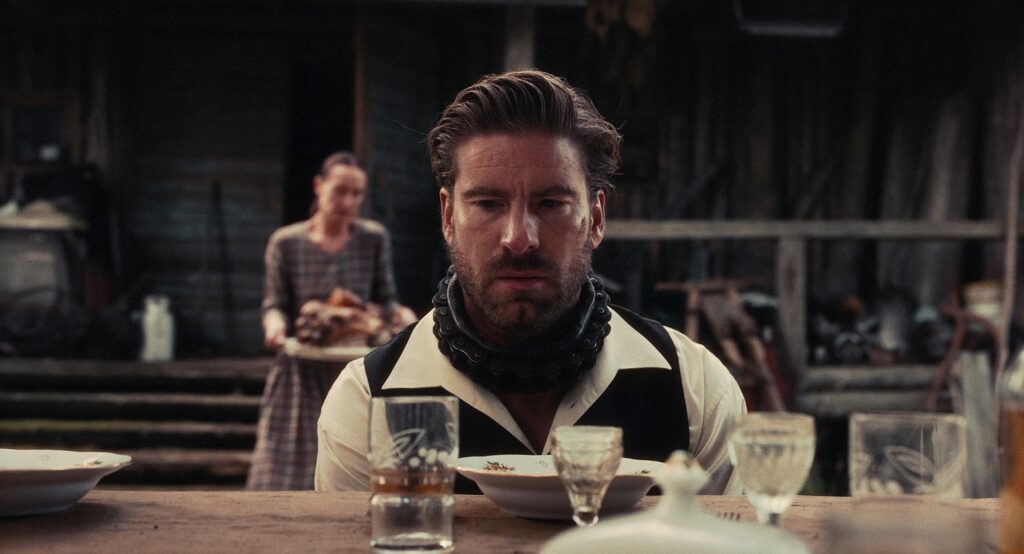 SQUEAL will be released in the theatrically in Los Angeles, with more cities to be announced and on VOD in the U.S. and CANADA on August 19th 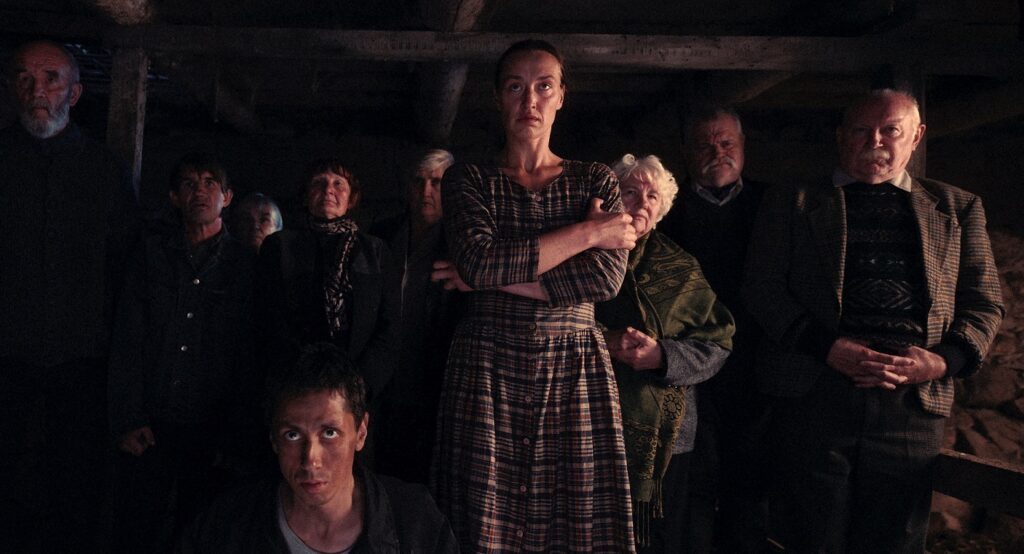 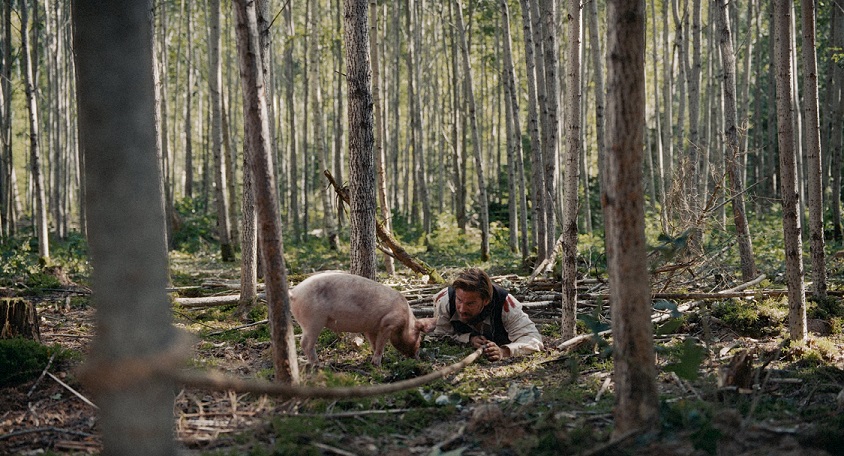 Filmmaker Aik Karapetian's dark fairy tale SQUEAL  centers on Samuel (Kevin Janssens), who is far from home, searching for his father. Lost in remotest Eastern Europe, on the edges of a mythical forest, a minor road accident leads to a chance meeting with a pig-farmer’s daughter Kirke (Laura Siliņa). Sam soon learns that his priorities must change if he wants to survive. Her initial hospitality is a smoke screen to capture him and make him a forced laborer on the farm. Alone, unable to speak the language, and chained up 24/7 with the pigs, he learns to adapt. Fortunately, a seemingly magical piglet gains Sam’s confidence and shows him the way to freedom and true love.

Filmmaker Aik Karapetian is a graduate of the Latvian Academy of Culture and has a master’s degree in film direction from the Académie Internationale des Arts – ESEC (Paris). His first feature film, PEOPLE OUT THERE gained international acclaim after its premiere at the Karlovy Vary film festival in competition in 2012. After the successful horror feature THE MAN IN THE ORANGE JACKET (Fantastic Fest 2014, BFI London Film Festival), Aik released the thriller FIRSTBORN (Sitges, Fantastic Fest, Paris International Film Festival 2017).

Aik has also staged two successful opera productions at the Latvian National Opera house, THE BARBER OF SEVILLE, which was awarded as the Best stage production of the season in 2011 and FAUST, which premiered in September 2016. His version of Bizet's CARMEN premiered at the Opera National de Montpellier (France) in 2018 followed by Gounod's FAUST at the Trondheim Symfoniorkester & Opera (Norway) in 2019.