The Beautiful Hawaiian Ocean Reefs' and Its Tragic Degradation and Destruction

A powerful and compelling story of the colorful, vibrant variety of species that call the Hawaiian ocean's reefs home,
in director Paula Fouce's film 'The Dark Hobby' about the lucrative and destructive practice of catering to the aquariam hobbiest also known as pet fish owners. 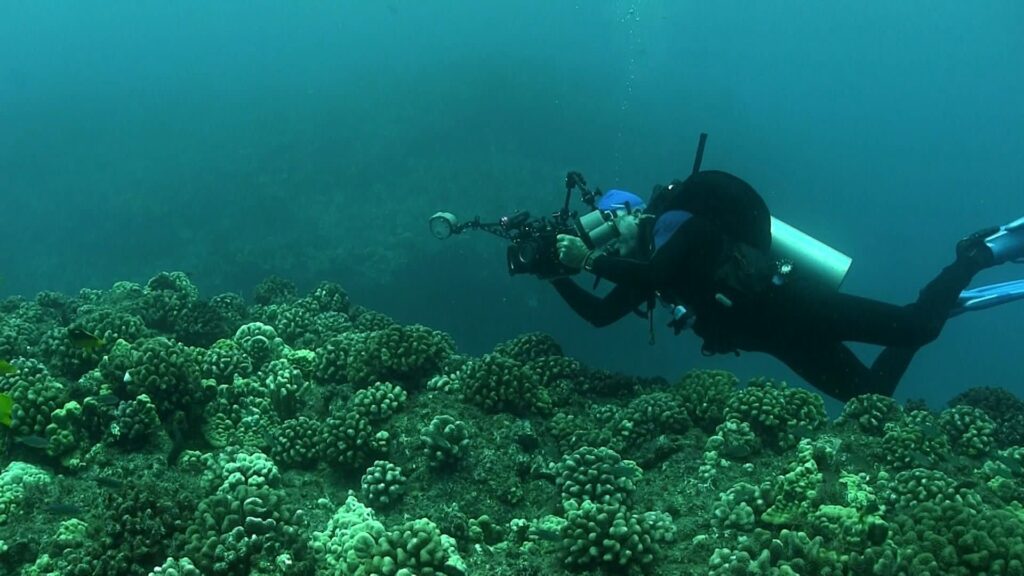 Told through the eyes of Kimokeo Kapahulehua, the founder of the Kimokeo Foundation, who is dedicated to preserving and perpetuating the Hawai'ian culture;

Robert Wintner is the owner of Snorkel Bob, the largest reef outfit in Hawaii;

Willy Kaupiko is the Mayor of Milolilii, and hard to believe, it is the last fishing village on the Big Islands;

Gail Grabowsky, Ph.D. and an Associate Professor and Director of the Environmental Studies program at Chaminade University; 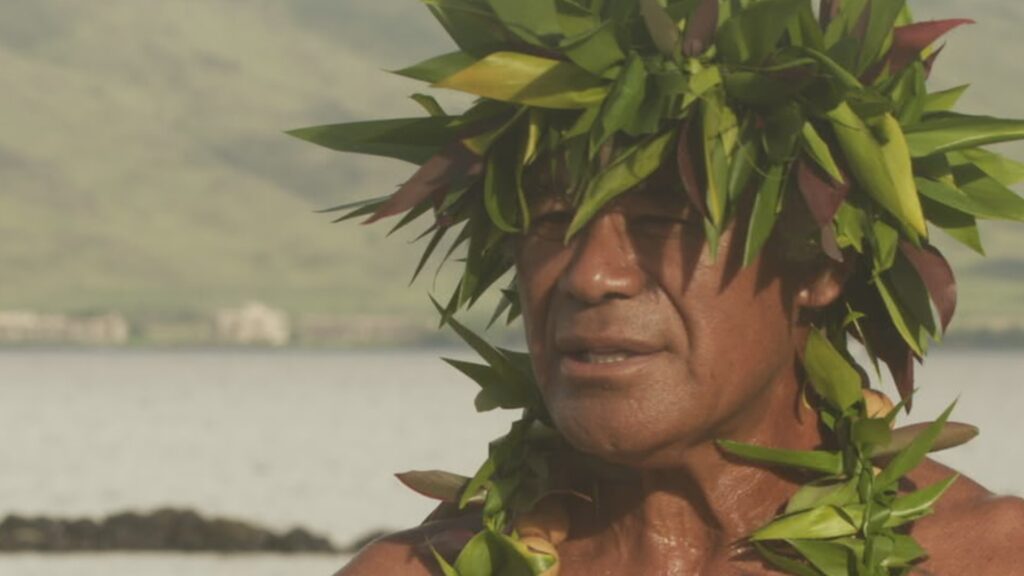 Jessica Wooley is a former member of the House of Representatives and Deputy Attorney General, representing the Clean Water, Drinking Water,
and Wastewater Branches for the Department of Health;

Jonathan Balcombe is an ethologist and author of the New York Times best-selling book 'What a Fish Knows';

Teresa Telecky, Ph.D. is the Vice President of the Wildlife Department for Humane Society International and is an expert on the United Nations Convention on International Trade in Endangered Species of
Wild Fauna and Flora (CITES) and she specializes in the international wildlife trade;

Kealoha Pisciotta founded the marine protection group Kai Palaoa and is currently is the President of Mauna Kea Anaina Hou; 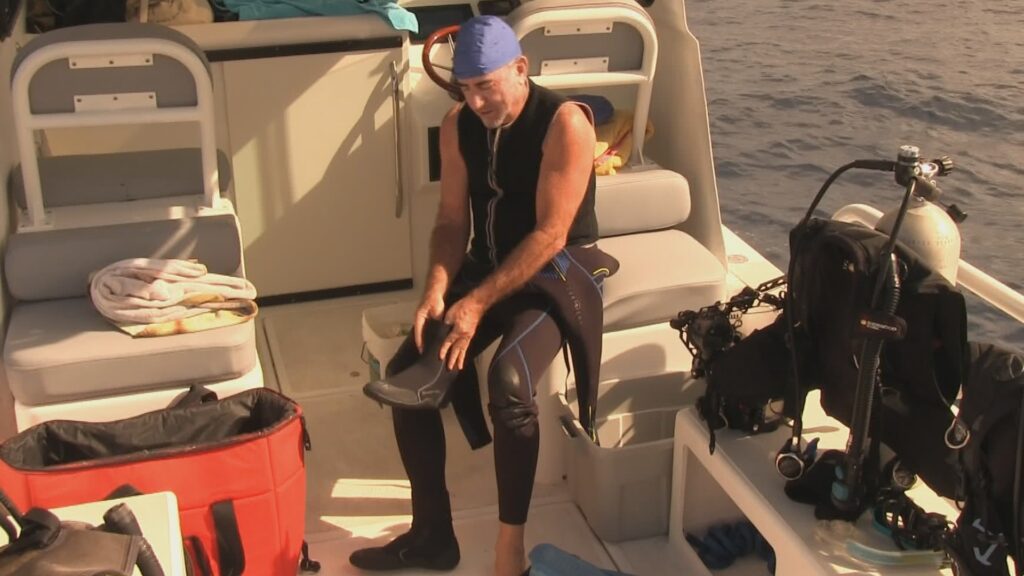 Keith Christie filmed the beautiful and often heartbreaking shots, for The Dark Hobby, of ocean life and its reefs in Hawaii and as he traveled the world going to the Cuban coast, the Gulf of Ana Maria, St. Croix, Batu Balong, Indonesia, The Blue Corner, Palau, Dumaguete, the Philippines, the Somo Somo Straits of Taveuni, Fiji.

YouTube star and influencer, Taylor Nicole Dean, makes an appearance and is considered the Queen of the “PetTube genre;

Photography Paul Cox is committed to the world's oceans, with his primary focus on the South Kona Coast.

The use of dynamite and cyanide to takes the various species of fish and coral,  not only endangers the animals and reefs but the people as well and causes damage to the fishermen that use these harmful practices.

The damage done by the direct action, of over fishing for aquarium use, also brings into focus the effects of client change, pollution, land development, and more on life under the ocean.

The willingness of elected officials to look the other way while the destruction takes place, shows the power of the lobby industry and the hard work that must continue to make lasting change around the world's ocean reefs.

As you look at the beautiful Hawaiian Islands and stop to think about what is happening below the ocean's surface, you realize catering to a specific industry, that supplies these endangered fish to be kept in aquariums needs to end.

A good and well-made film that educates the movie viewer of the true dangers posed by the worldwide pet fish industry. 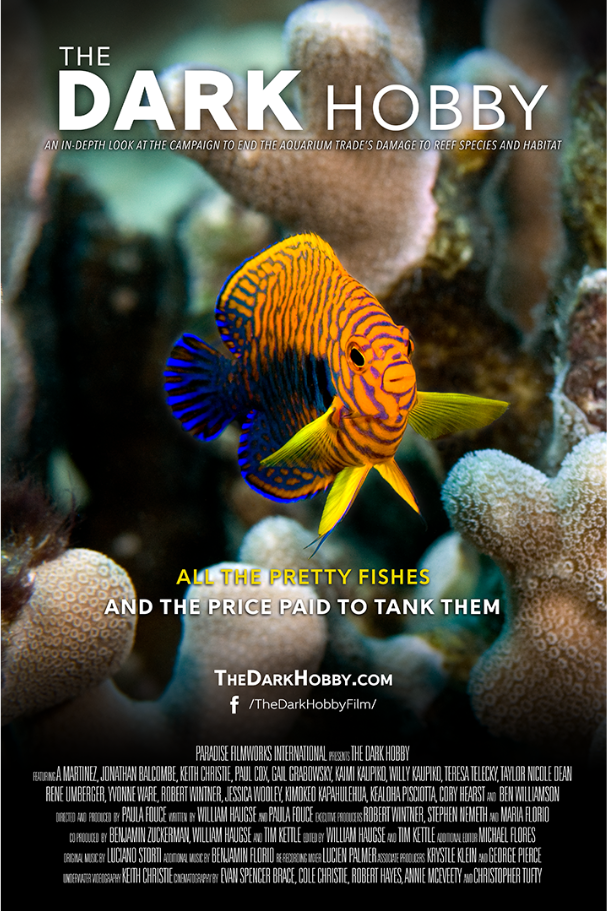 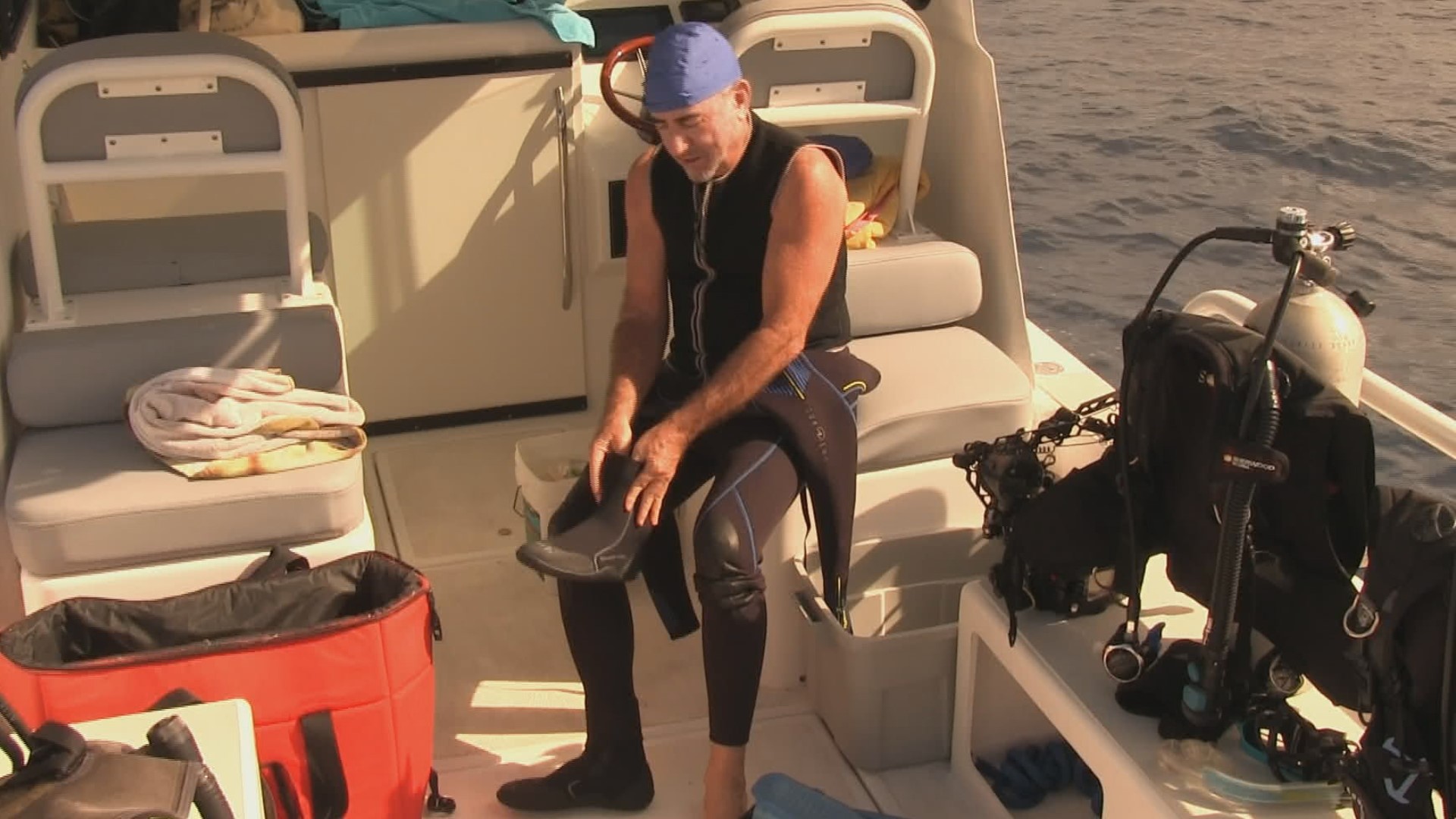