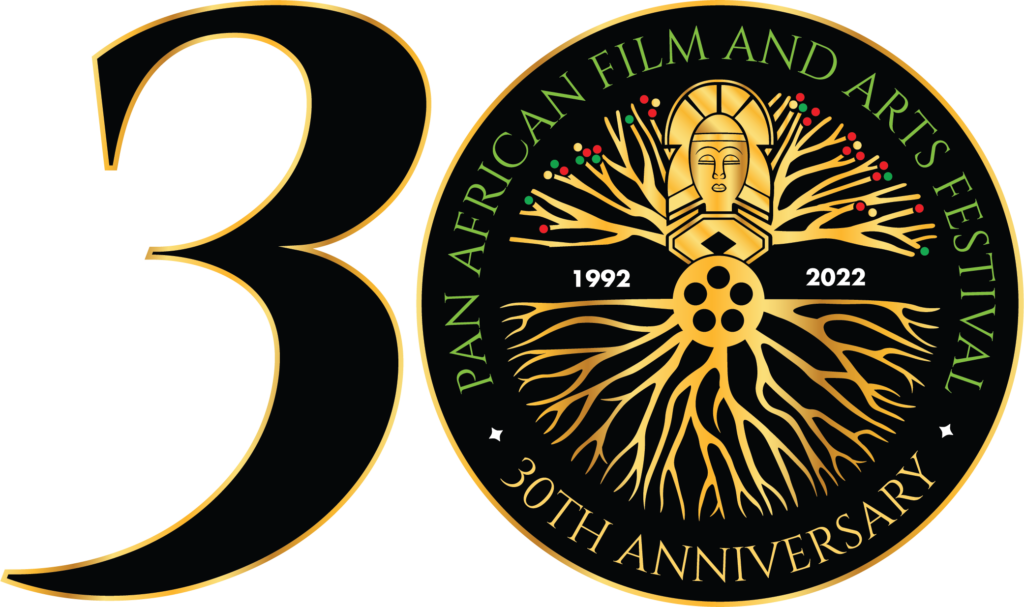 Tanya Moore (Meta Golding) is a well-known Hollywood actress, who is tormented by a stalker, who calls her one night, telling her to search her soul and fix her past.

Tanya goes home to the house she grew up in, where her estranged younger sister Shelly (Tationna Bosier) is living; visiting his parents’ empty house next door is Tanya’s high school boyfriend Damon (Christian Keyes).

Tanya, Shelly and Damon are on a mission to figure out who is tormenting Tanya from a slew of suspects including a menacing cop, to Tanya’s ex or a married teacher that Tanya was involved with in high school.

“Stalker” is produced for TV One by Swirl Films, with Eric Tomosunas and Robert A. Boyd II, serving as Executive Producers. James Seppelfrick, Ron Robinson and Keith Neal serve as Producers for Swirl Films. Bobby Yan serves as Director for TV One, Jason Ryan and Robyn Greene Arrington are Executive Producers in Charge of Production, Donyell Kennedy-McCullough is Senior Director of Talent & Casting and Susan Henry is Senior Director of Original Programming and Production.

WHAT:
Join the cast and producer of “Stalker” for an exclusive screening, followed by a Q&A, on the closing night of the 30th Annual Pan African Film & Arts Festival