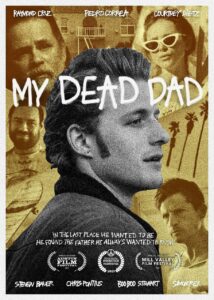 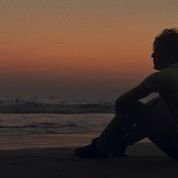 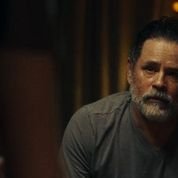 In this charming coming-of-age drama, young burnout Lucas (Pedro Correa) is notified that his estranged father has passed away. Relieved to never have to hear about him again, Lucas learns that his father left him the responsibility of managing an apartment complex in Los Angeles. Determined to sell off the complex without a second thought, Lucas meets the eclectic tenants, and soon discovers his father was a different man than the one he knew.

"Every step of the way, from pre-production to post, we were faced with logistical and financial roadblocks, yet I can say that the many big things that could have easily shut production down somehow always missed us, lucky break after lucky break." says writer/director Fabio Frey. "At the end of the day, I'm proud of what we made with the amazing supporters who believed in us. I hope it gives our audience a sense of catharsis, the way it did for us, and the courage to revisit memories they have buried away."