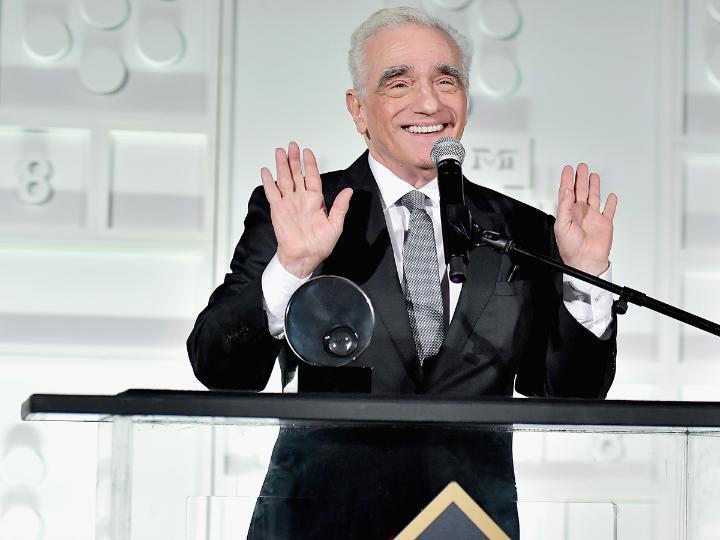 Martin Scorsese's introduction is a part of the Masters of Filmmaking Section.

the introduction for Goodfellas on HBO Max  is available from May 6th.
View HBO Max Lineup 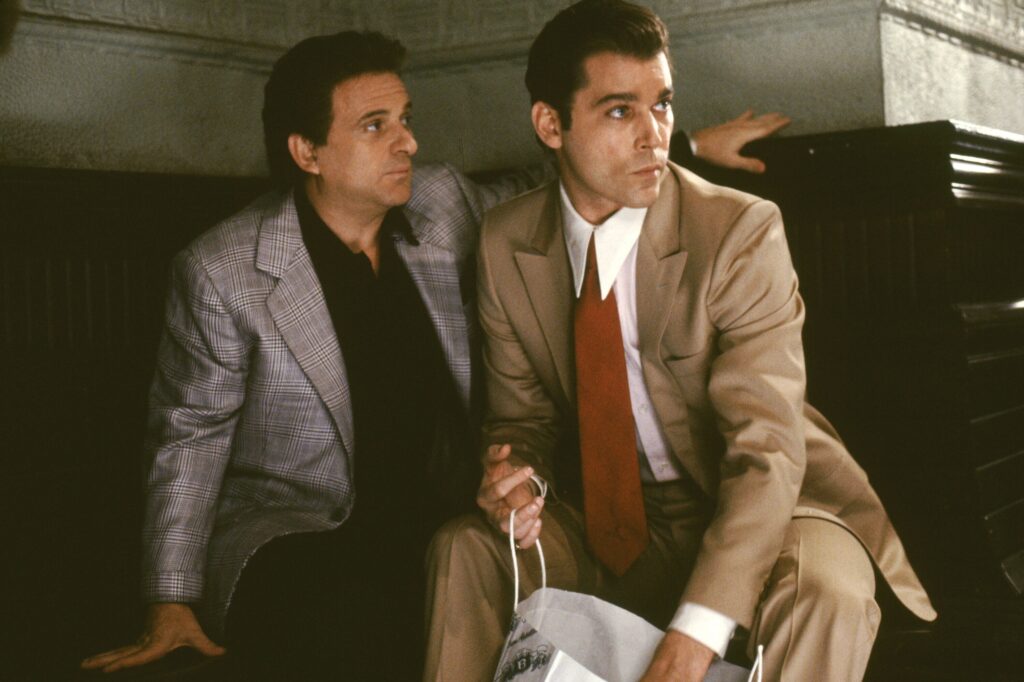 Turner Classic Movies (TCM) is a two-time Peabody Award-winning network that presents great films, uncut and commercial-free, from the largest film libraries in the world highlighting the entire spectrum of film history. TCM features the insights from Primetime host Ben Mankiewicz along with hosts Alicia Malone, Dave Karger, Jacqueline Stewart and Eddie Muller, plus interviews with a wide range of special guests and serves as the ultimate movie lover destination.

With more than two decades as a leading authority in classic film, TCM offers critically acclaimed series like The Essentials, along with annual programming events like 31 Days of Oscar® and Summer Under the Stars. TCM also directly connects with movie fans through events such as the annual TCM Classic Film Festival in Hollywood, the TCM Big Screen Classics series in partnership with Fathom Events, as well as through the TCM Classic Film Tour in New York City and Los Angeles.

In addition, TCM produces a wide range of media about classic film, including books and DVDs, and hosts a wealth of material online at tcm.com and through the Watch TCM mobile app. Fans can also enjoy a TCM curated classics experience on HBO Max.

HBO Max® is WarnerMedia’s direct-to-consumer platform,
offering best in class quality entertainment. HBO Max features
the greatest array of storytelling for all audiences from the iconic
brands of HBO, Warner Bros., DC, Cartoon Network, Adult Swim, Turner
Classic Movies and much more. The streaming platform initially launched
in the United States in May 2020. This year, it will expand into Latin America and the HBO-branded streaming services in Europe (the Nordics, Spain, Central Europe, the Baltics and Portugal) will be upgraded to HBO Max.