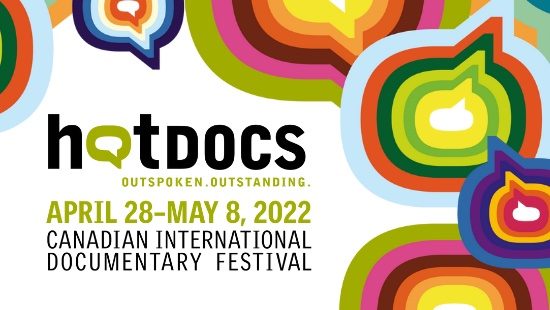 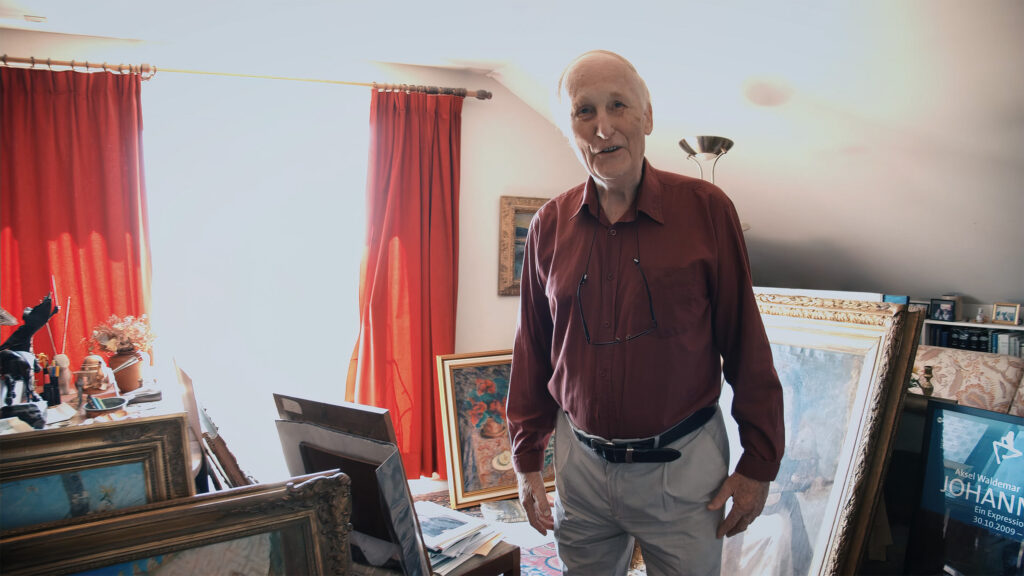 A persistent art collector (Haakon Mehren)  faces unexpected resistance while championing the work of an unknown Norwegian artist after finding a cache of paintings in a barn. Despite success abroad, the undiscovered work of Aksel Waldemar Johannessen, an admired contemporary of Edvard Munch, takes nearly three decades to launch. The painter's oil depictions of prostitutes and drunks living in miserable poverty offend the bourgeois aesthetics of Norway's art establishment and challenge the canon to the point of sabotaging his rediscovery. Will rejection by the curatorial staff at the National Museum and gatekeepers of the Munch Museum diminish Johannessen's work? An invaluable insight into art world politics, cultural institutions' ties to big business and the power of exposure, IMAGES OF A NORDIC DRAMA  shows Johannessen's pieces repetitively throughout the film, to the point of familiarity, to demonstrate how contact with works of art cultivate appreciation and memorability, and how essential access is to making or breaking an audience for an artist's oeuvre.

NILS GAUP was born in Kautokeino, Northern-Norway in 1955. Gaup is an award-winning screenwriter and director with over 30 years of experience from filmmaking. His first feature film PATHFINDER (1987) was nominated for an Academy Award.
Since then, he has made numerous feature films, with IMAGES OF A NORDIC DRAMA, being his first documentary.
HAOT DOCS 2022 Link to buy tickets:
https://hotdocs.ca/whats-on/hot-docs-festival/films/2022/images-of-a-nordic-drama