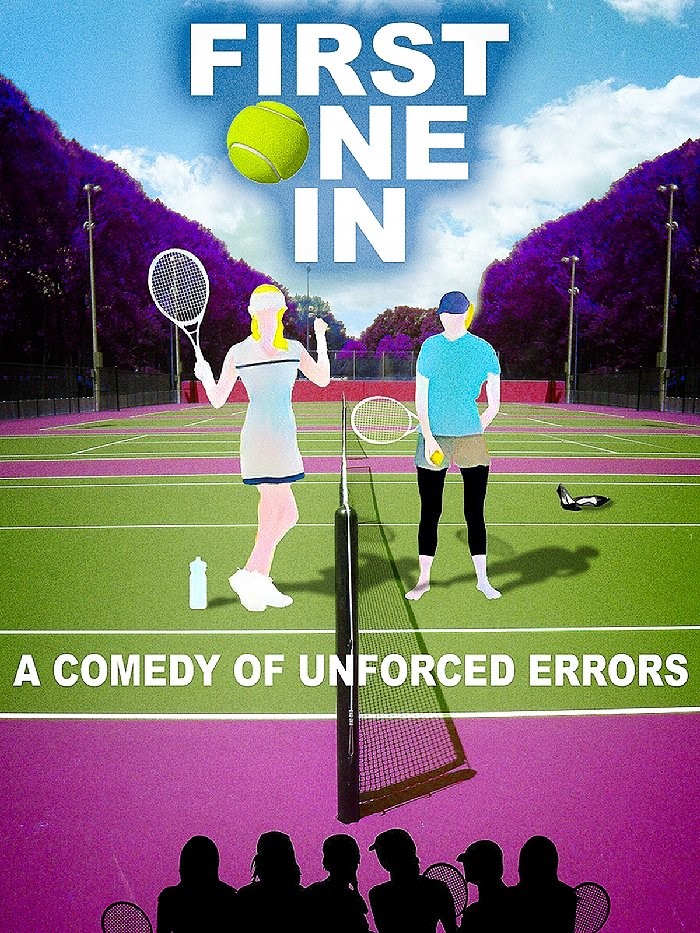 After accidentally killing an endangered animal on a popular reality TV show, Madi Cooke (Kat Foster) is labeled an eco-terrorist, is fired from her job, and believes she now is the most hated woman in America.

FIRST ONE IN is set to release on major VOD/Digital platforms including Amazon, iTunes, and Google Play beginning Tuesday, September 8, 2020.

FIRST ONE IN is written and directed by Gina O’Brien. Produced by Paul Jarrett and Nick Huston and executive produced by Jonathan Gray. Cinematography by Matthew Santo. Edited by Charles Divak. Casting by Christine Kromer. A Rosetta Films and Literally Films Production.