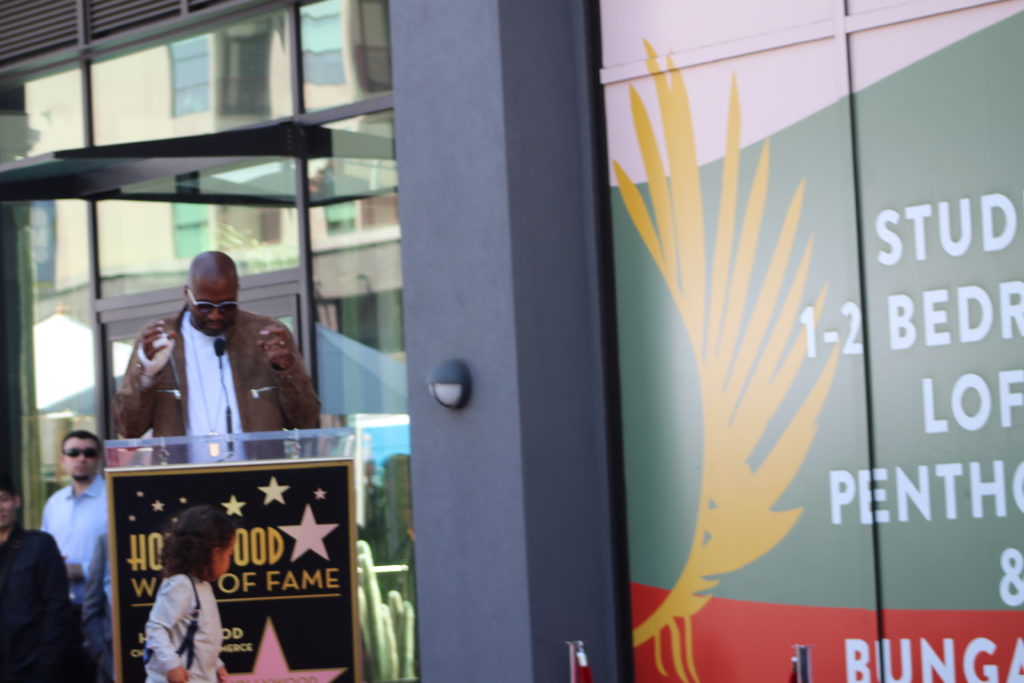 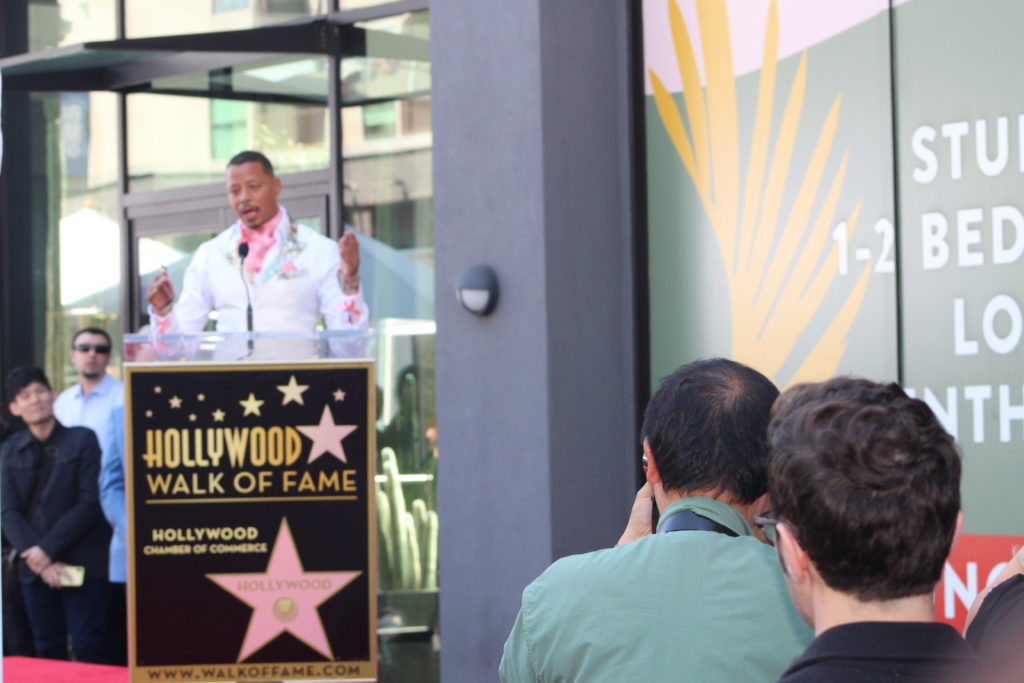 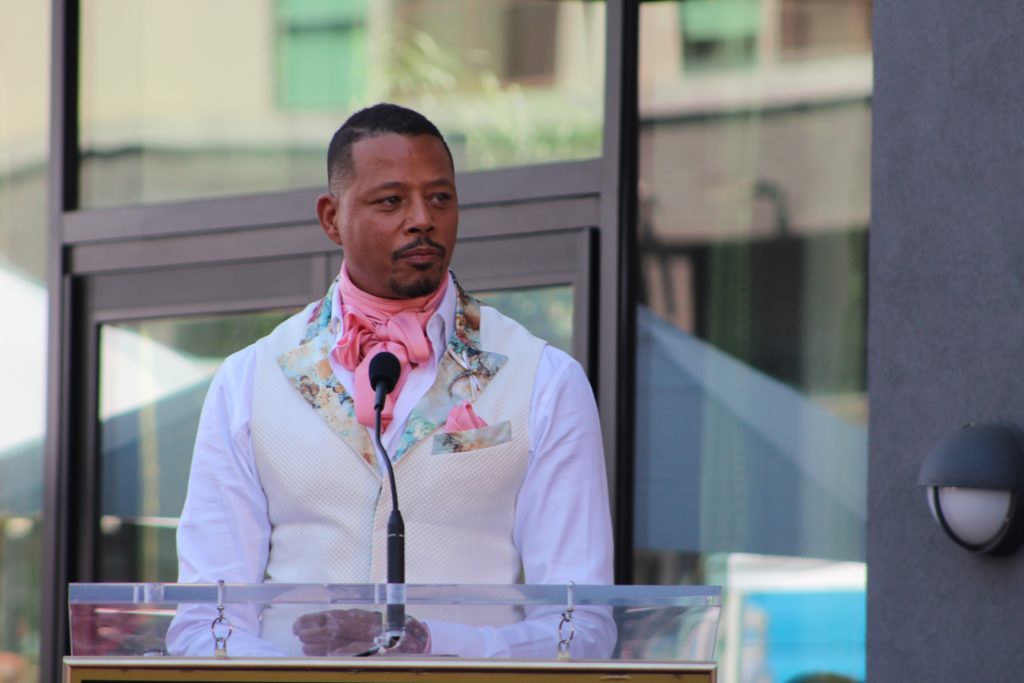 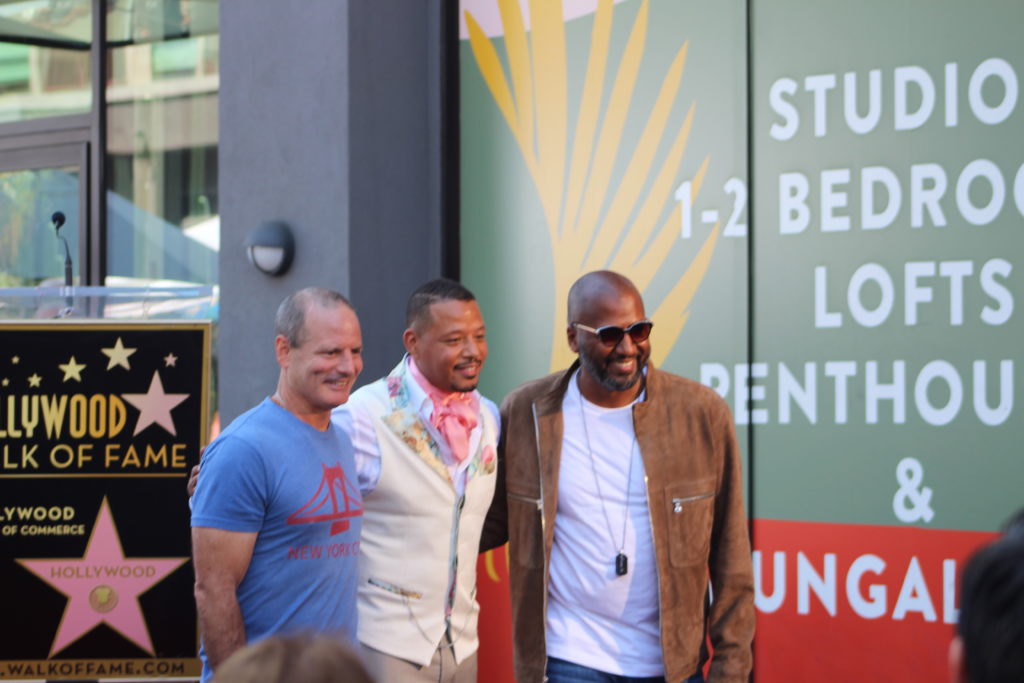 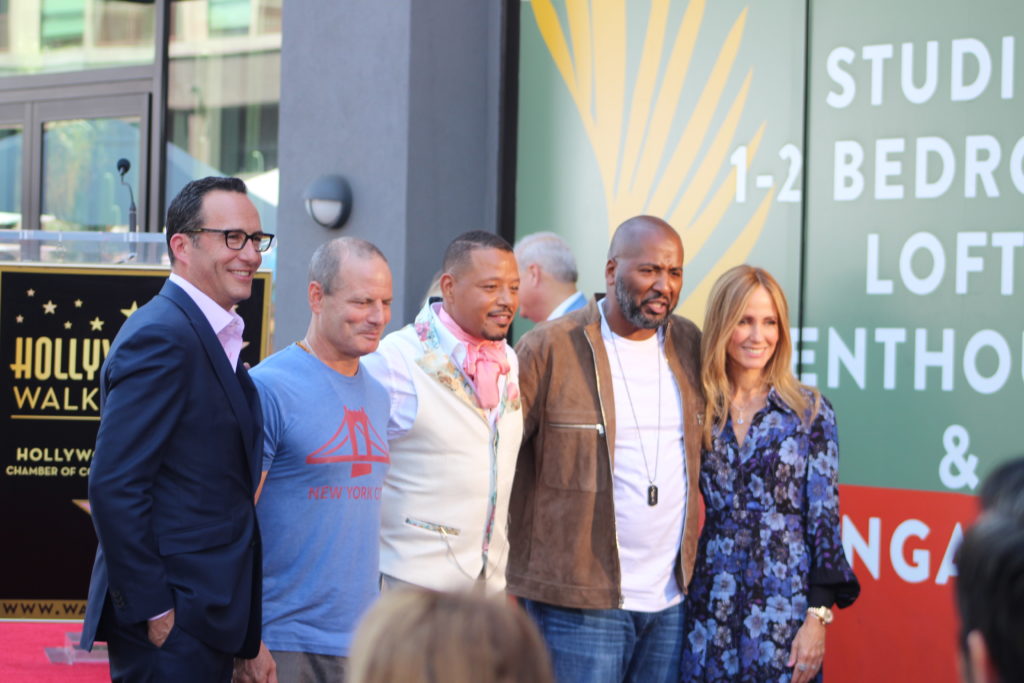 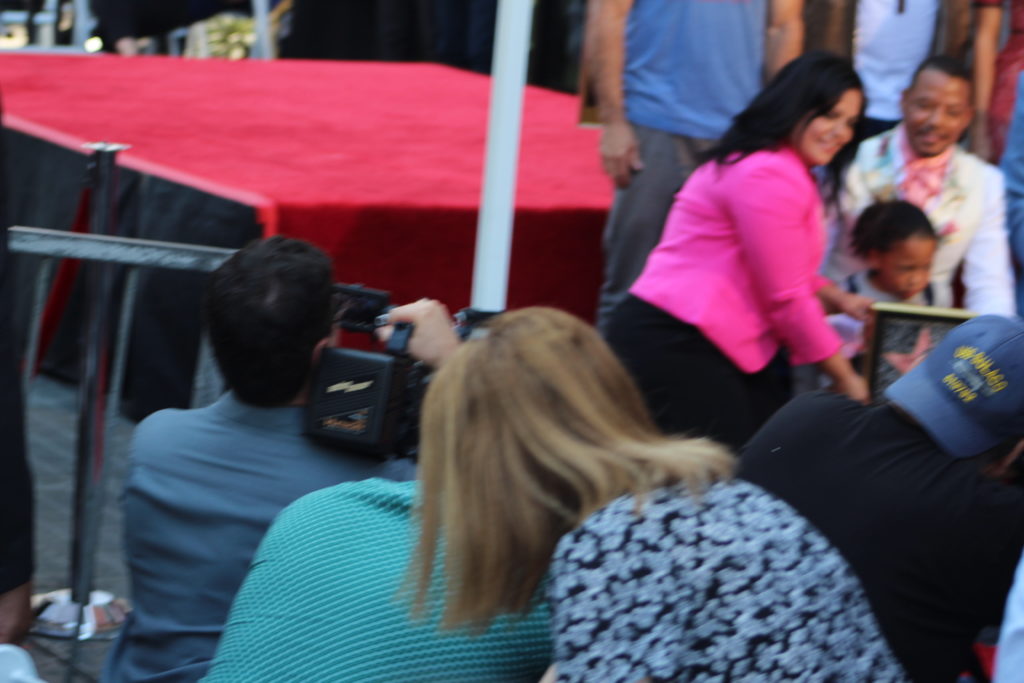 Terrance Howard, Oscar nominated actor, singer and songwriter, received his star on the Hollywood Walk of Fame, on Tuesday, October 24, 2019.

The recognition of his body of work, was on the same day as the premiere on “Empire”, which is also its final season.

Director Michael D. Lee, he directed Howard in the 1999 his film “Best Man” and its sequel “The Best Man Holiday”, spoke in his honor, as well as director, Dito Montiel, who directed  him in the 2009 film “Fighting”.

His fiancée and his two young sons and Evan Ross were there to share in his special day.

Terrance Howard’s star is right next to his “Empire” co-star, Taraji P. Henson.