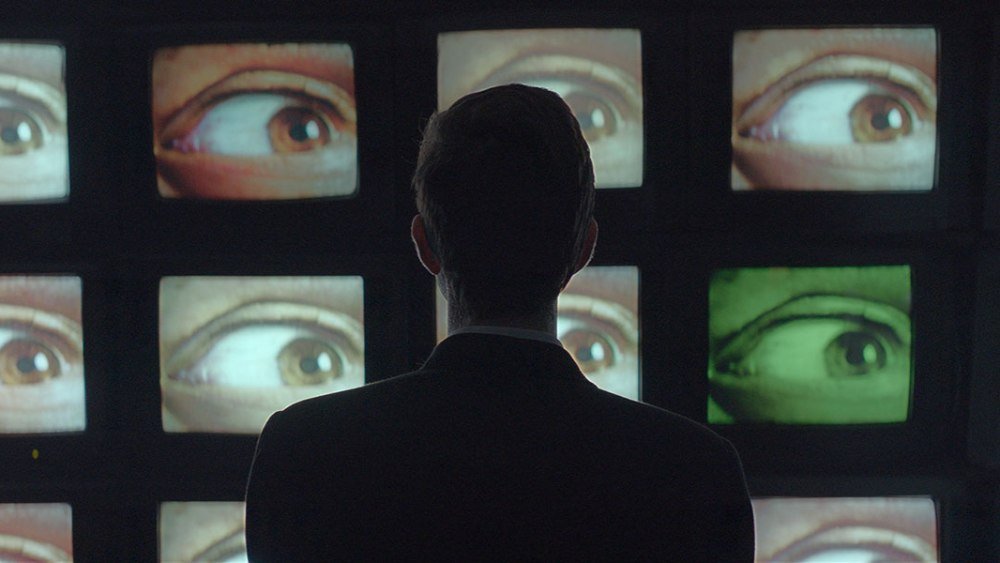 THE ANTENNA  opens in virtual theaters on October 2nd in Los Angeles (Laemmle), New York and major cities (Museum Of The Moving Image (MOMI), Alamo On Demand) and Philadelphia (Film Society). And on VOD in the US and Canada on October 20th.  Including on iTunes, Amazon, Google Play, Xbox, Vudu, Dish Network and all major cable providers.

In a dystopian Turkey, the Government installs new networks throughout the country to monitor information.

The installation goes wrong in a crumbling apartment complex and Mehmet (Ihsan Önal), the building intendant, will have to confront the evil entity behind the inexplicable transmissions that threaten the residents.

Born in 1987, filmmaker Orçun Behram graduated from Columbia College, Chicago majoring film in 2011. Establishing himself in Istanbul, he has worked on variety of projects from music videos and short films to documentaries. The Antenna (2019) is the director’s first feature.

Dark Star Pictures is a new-age North American distribution company, focused on bringing unique and targeted content to audiences across the country. The company is committed to releasing auteur-driven, original cinema in the theatrical, digital and home video space. Dark Star’s goal is to create original marketing campaigns directly catered to audiences who will embrace our brand of thought-provoking cinema. The company also services distribution companies and producers in the theatrical, digital, and festival space.