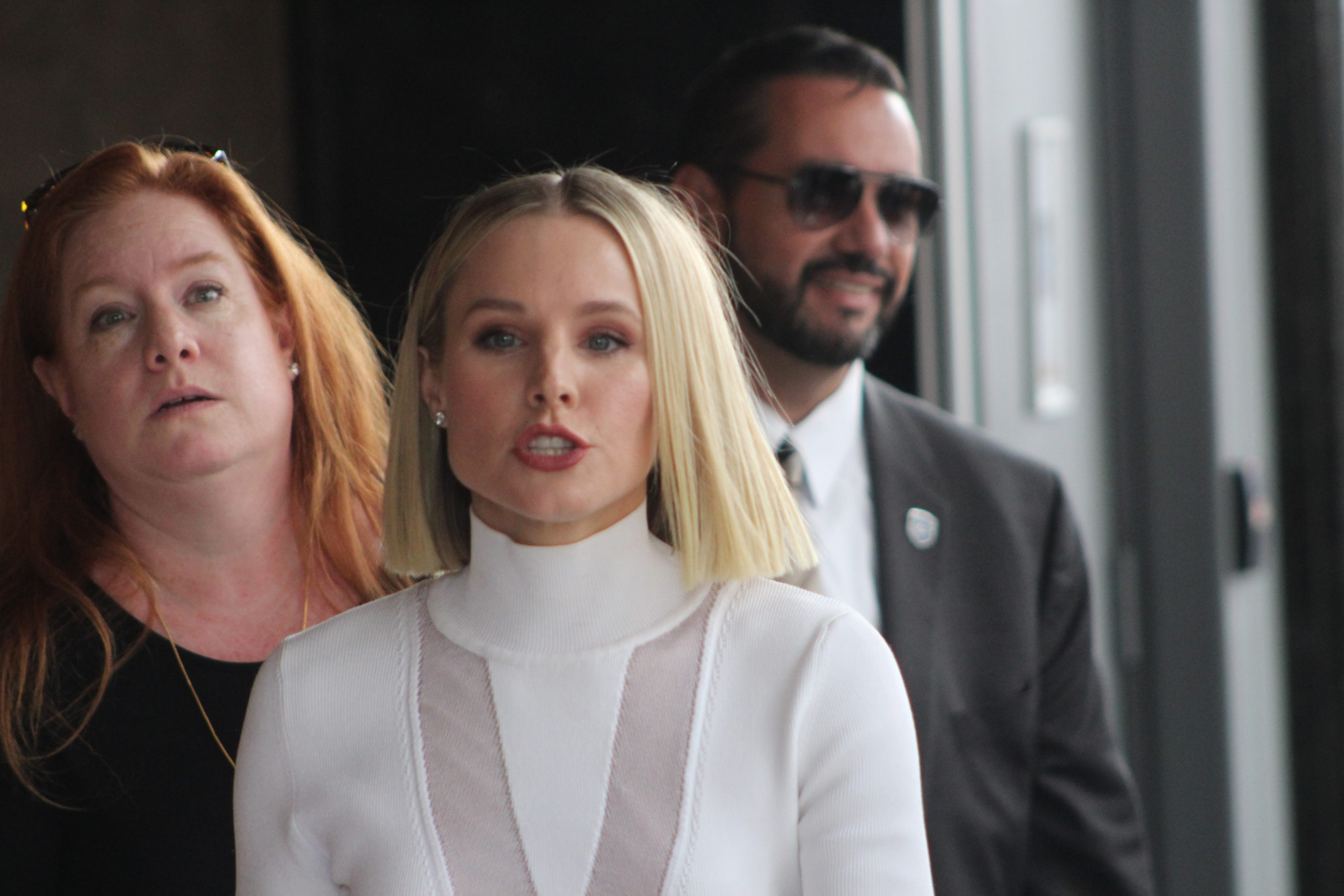 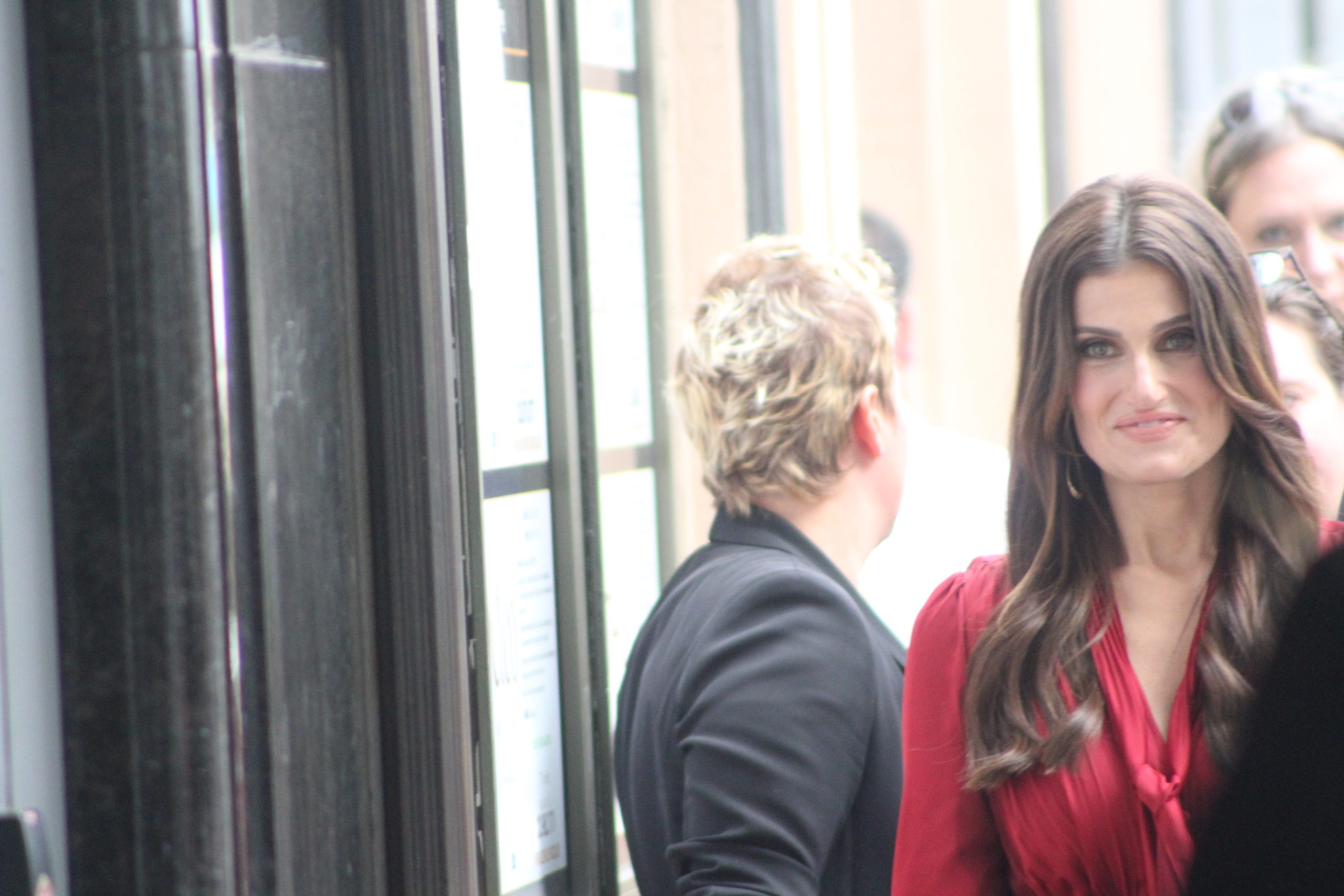 These two dynamic actresses had two guests speakers each to introduce them. Idina had Disney heavy weight, Co-Chairman, Alan Horn and her Frozen co-star Josh Gad, Kristen was introduced by actress and comedian Jackie Tohn and the creator of The Good Place Michael Schur.

Idina's 10-year old son, Walker, with her ex-husband Taye Diggs and her current husband   Alan Lohr and her mother where there to support her. She spoke about her father being unable to make the trip from Florida due to a leg injury as well as her sister.

The ceremony was hosted and emceed by Rana Ghadban, CEO and president of the Hollywood Chamber of Commerce.

In attendance to say a few words, was the former councilman for the Los Angeles 13th District and now its current Mayor, Eric Garcetti.