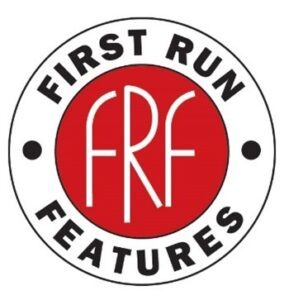 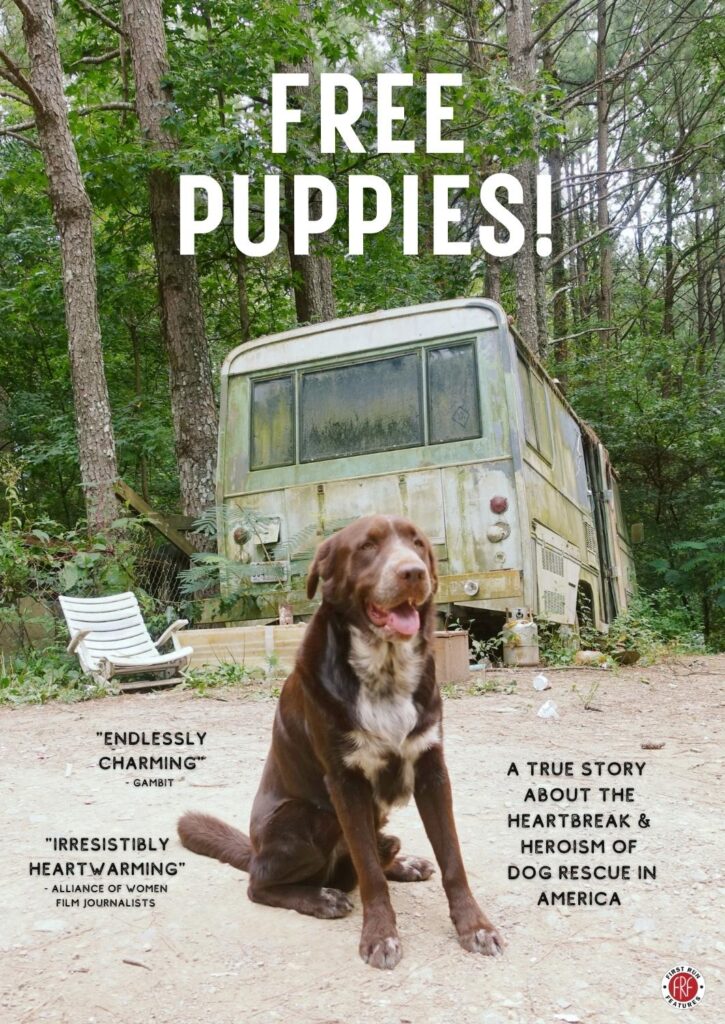 Releasing on VOD on major platforms and DVD in the US and Canada on December 13.

When Hurricane Katrina left more than 250,000 pets stranded, the infrastructure of a nation-wide dog rescue effort was born. Since then, millions of Southern rescue dogs have been transported to new homes thanks to the tireless efforts of a grassroots network of dog rescuers. And while the media has popularized the image of dogs climbing out of transport trucks into the arms of eager adopters, little attention has been paid to the other side of the story.

FREE PUPPIES! travels across the country's political divide to explore one of the many areas where no public animal services exist, and volunteers -- many of them women -- step in. The story follows rescuers Monda Wooten, Ann Brown, and Ruth Smith, and the network of independent “rescue ladies” who patrol vast rural counties in the Tennessee Valley caring for stray and surrendered dogs.

Their grassroots efforts to start up a spay-and-neuter program, rescue countless dogs from euthanasia and neglect, and place them in loving "forever homes" will pluck at the heartstrings of any dog person.

"Truly, truly inspiring in the most powerful sense of that word." -NPR's "Talking Animals"

Filmmaker Biography - Samantha Wishman
Samantha Wishman is a filmmaker from New York City. After graduating from Columbia Law School, she moved to LA to make a short film about pitching a script for a feminist softball comedy in Hollywood, which went on to play at a number of festivals. She adopted a rescue dog named Billie Hollydale before returning home to make FREE PUPPIES!.

Filmmaker Biography - Christina Thomas
Christina Thomas is a producer, director and editor from Philadelphia, Pennsylvania. After graduating from The University of Pennsylvania she moved to Los Angeles where she has worked on several productions including commercials, shorts and features. FREE PUPPIES! is her documentary directorial debut. She enjoys giving equal attention to her dogs Harvey and Ruphus.