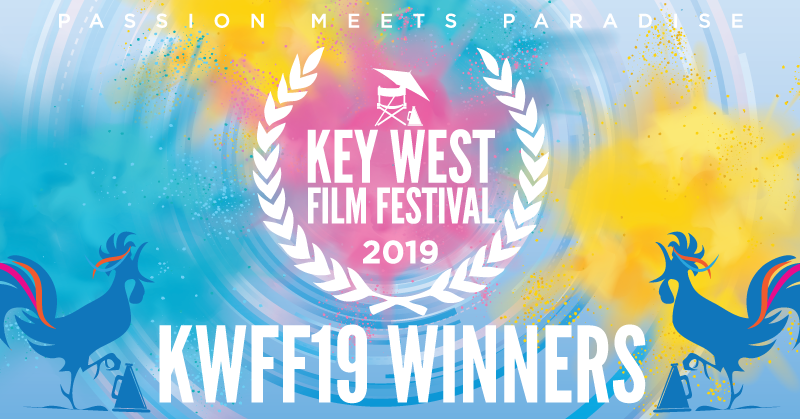 The Things they Left Behind
Sara Werner

FEATURE: A Name Without A Place
By Kenny Riches

FEATURE: Portrait of a Lady on Fire
By Celine Sciamma