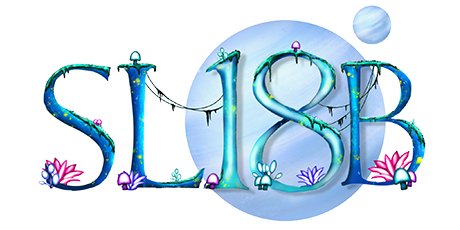 San Francisco and Los Angeles – Monday, October 25, 2021 – Second Life, a wholly-owned subsidiary of Linden Research, Inc. (“Linden Lab”), and Film Threat, the leading independent film news and review site, today announced that they have partnered to create a virtual Film Threat event space to host upcoming screenings and filmmaker panels inside Second Life. The space was first revealed back in July for backers of Chris Gore’s upcoming Attack of the Doc documentary as part of an exclusive sneak peek.

The first three such events have also been announced, with the comedy horror film Corona Zombies slated for October; the behind-the-scenes story of Midway Games documentary, Insert Coin, in November; and the I Am Santa Claus documentary following five professional Santa’s, scheduled for December. Each event, which will generally occur on the third Thursday of each month, will feature a screening of portions of the film and discussions with the filmmakers.

“We’re amazed at how Linden Lab was able to bring the spirit of Film Threat to life in this virtual space and thrilled that we’ll be able to conduct screenings and other special events in a whole new way,” said Chris Gore, founder of Film Threat. “It’s our hope to grow this venue and events to engage with Film Threat and indie film fans around the world.”

● A virtual event venue with spaces for screening, gatherings, food trucks, and more

● Collectible and exclusive film-specific virtual merchandise for each event. 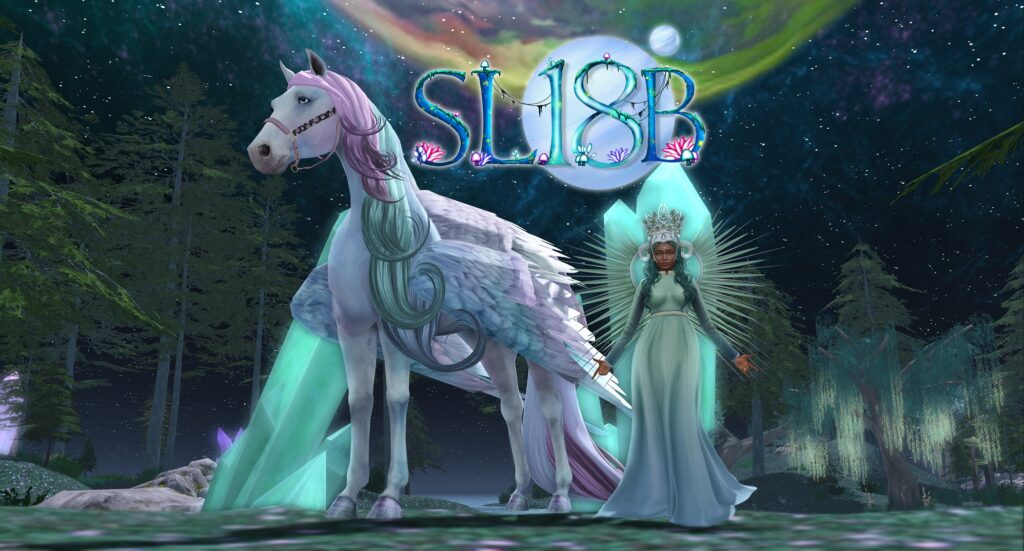 "We're delighted to partner with Film Threat, one of the longest-running and most passionate sites covering indie films today,” said Brad Oberwager, chairman of Linden Lab. “In Second Life, film fans can now get together safely in a shared virtual space to celebrate their fandom, watch movies, and interact directly with creators. Along with our recent collaborations with the NFL Alumni Association and Zenescope, this partnership continues our work with entertainment brands to showcase the emotional power and exciting possibilities of immersive, social experiences in the metaverse."

Inspired by the COVID-19 pandemic, Corona Zombies stars Cody Renee Cameron as Barbie, a woman who finds herself facing an outbreak of zombies infected by a coronavirus. Comprised largely of dubbed and repurposed film clips mixed together with real-world news footage, Corona Zombies is maniacal zombie exploitation at its best. Chris Gore will be joined by co-producer Bill Butler, and cast members Cody Renee Cameron, Alex Skuby, and Robin Sydney.

Insert Coin is the behind-the-scenes oral history of Midway Way Games. Led by Eugene Jarvis and a ragtag group of friends, the company pioneered the concept of live-action gaming, kickstarting a new arcade boom and grossing billions of dollars in the process. Chris Gore will be joined by director Joshua Y Tsui

The I Am Santa Claus documentary follows five real-bearded professional Santa Clauses to find out what the rest of the year is like for a man who perpetually looks like Jolly Saint Nick. Chris Gore will be joined by director Tommy Avallone.

New Film Threat screenings and events are planned for the third Thursday of every month. For additional information, please visit https://second.life/filmthreat.

Film Threat is a leading independent film site and podcast that features news, reviews, filmmaker interviews, festival coverage, DIY how-tos, special screening events, weekly watch parties, and more. Originally launched as a fanzine in 1985, by co-founders Chris Gore and Andre Seewood, Film Threat grew into a national publication following its acquisition by Larry Flynt Publications in 1991. The site first launched in 1996 and the magazine was shuttered in 1997. The site as it appears today was relaunched in 2017, again under the helm of Gore and with the mission to champion up-and-coming filmmakers, exactly 32 years after Film Threat’s debut. For more information, please visit filmthreat.com.

Second Life, a wholly-owned subsidiary of Linden Lab, is the groundbreaking virtual world enjoyed by millions around the globe. First launched in 2003, Second Life has since gone on to boast nearly two billion user creations and a vibrant $500 million (USD) economy. Founded in 1999, Linden Lab creates social platforms and licensed money services that empower people to create, share, and benefit from virtual experiences. For more about Linden Lab, its products, and career opportunities, visit its website.