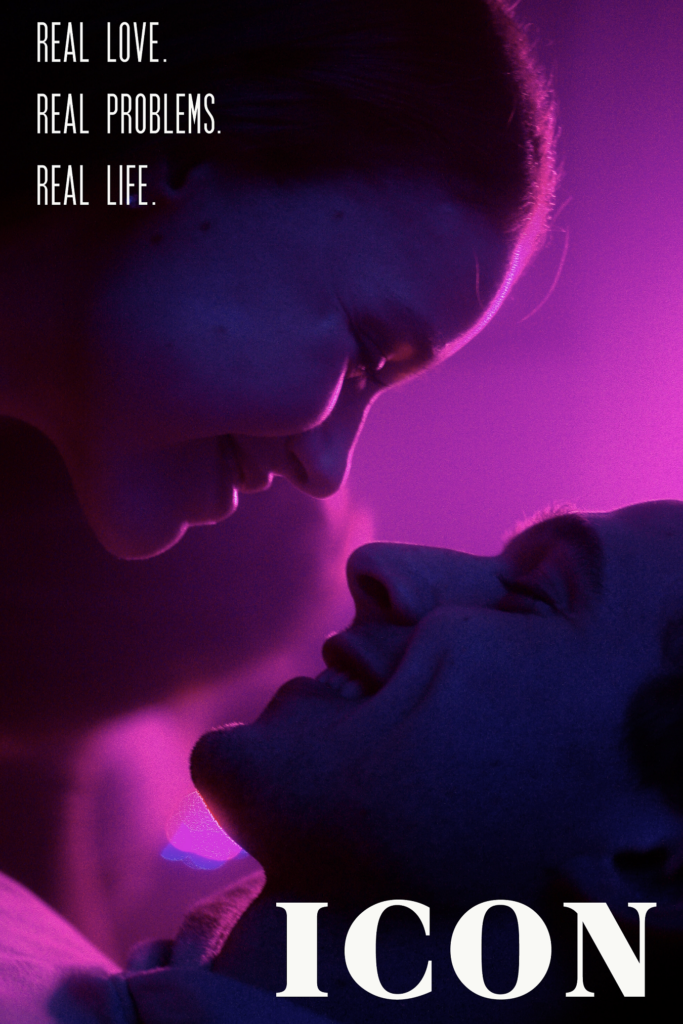 This moving coming of age drama charts the perilous journey to adulthood for our charismatic leads Sam (Parker Padgett) and Ana (Devon Hales).

Young love’s the topic of so many films, but rarely is it handled with earnest, authentic grace, as we see in “Icon”. Anchored in the touching  performances  of Parker Padgett and Devon Hales, audiences will find themselves moved much like fellow beloved indie film “The Spectacular Now.” When a surprise pregnancy forces Sam to face many brutal realities of adulthood and responsibility, things spiral rapidly out of control as he simultaneously tries to fight to find his own truth: why his absent father hasn’t been in his life since he was one and is only a fading memory. 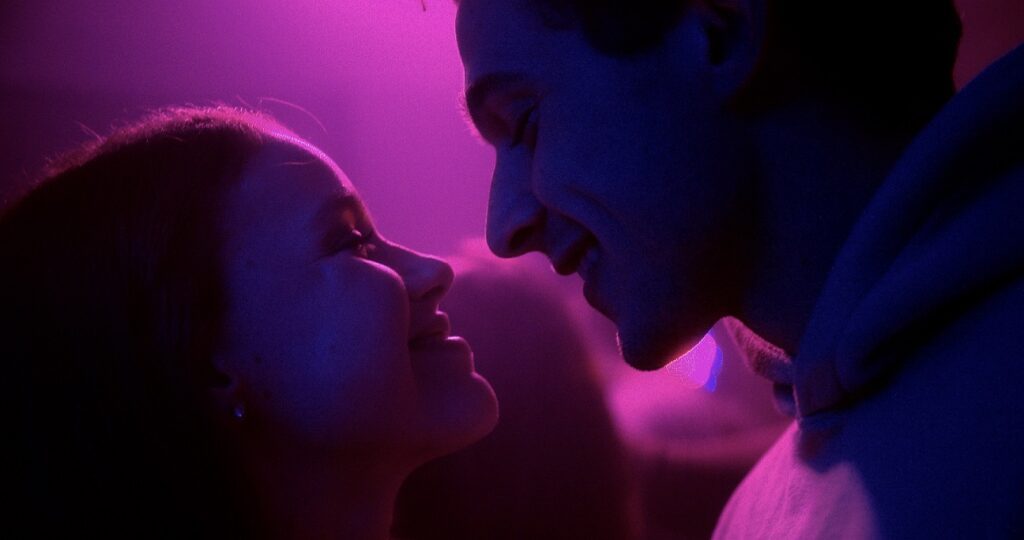 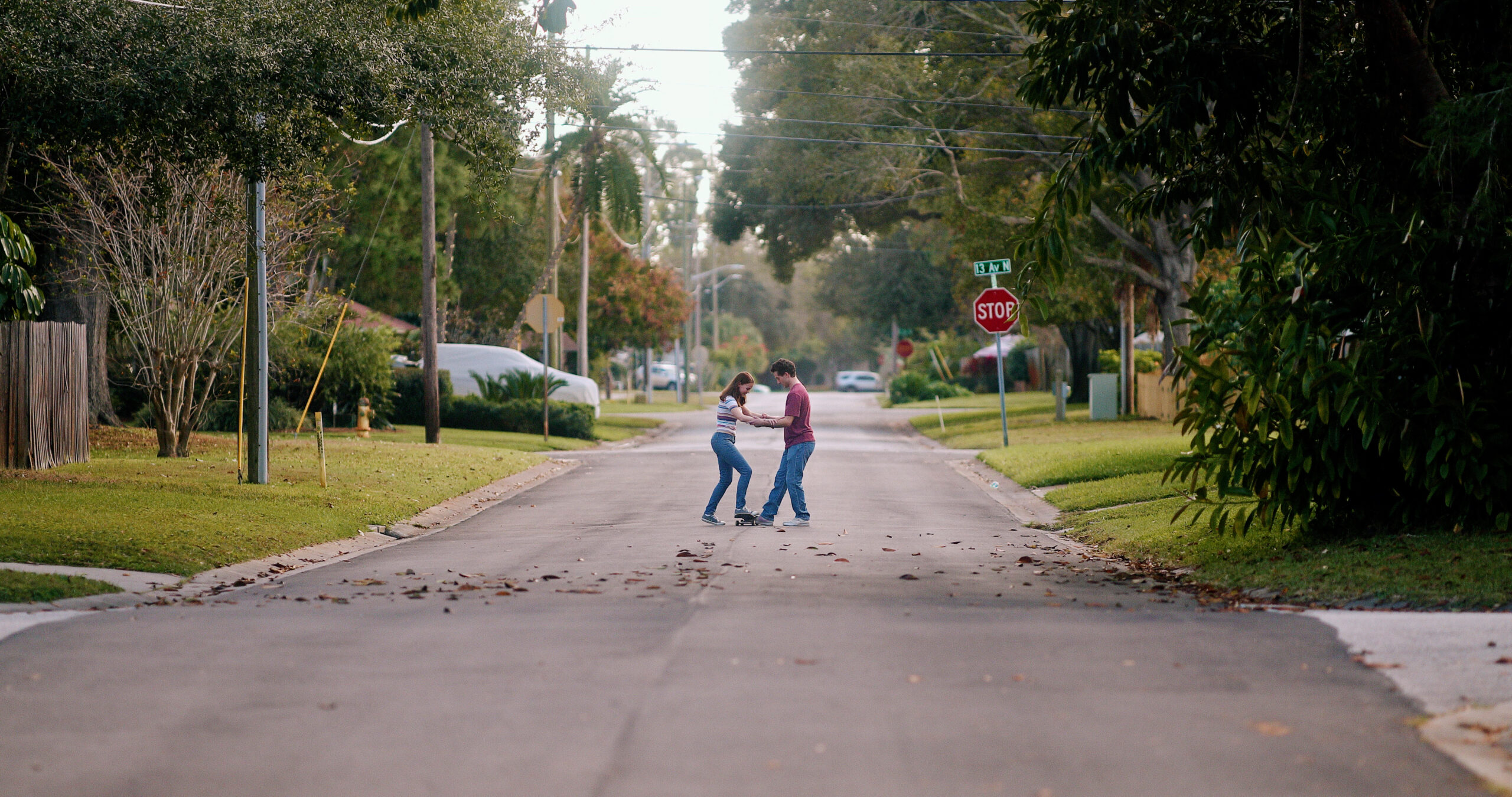 Adapted from an award-winning short that won the presidents’ award at Ringling College of Art & Design, “Icon” was filmed in Ahedo’s hometown of Saint Petersburg, Florida, just prior to the pandemic. The story pulls elements from his childhood growing up in the mid 90’s through the early 2000s in Florida.