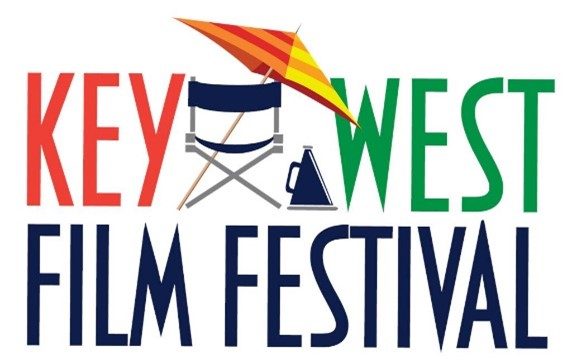 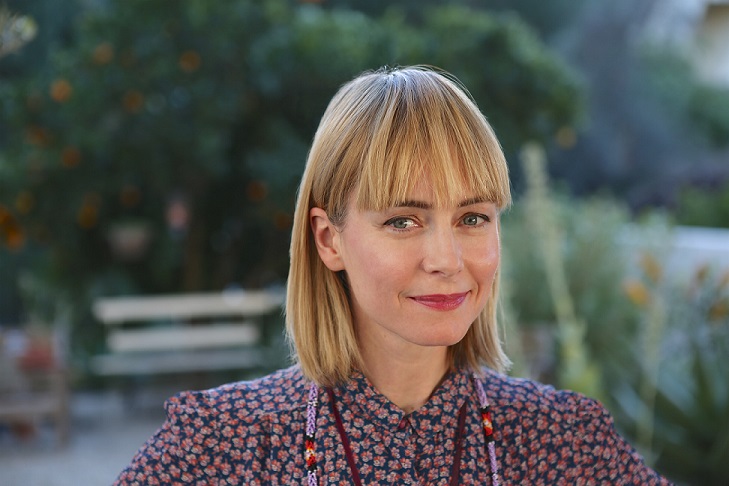 As part of the honor, Johnson will participate in a discussion of her work, to be moderated by Tomris Laffly of Variety. Ms. Johnson will accept her award in person at the festival, which will feature a pre-recorded presentation by Oscar nominated Costume Designer, Dr. Deborah Nadoolman Landis.

Costume Designer JENNIFER JOHNSON received the 2018 Costume Designers Guild Award for Excellence in Contemporary Film for her work on I, Tonya (KWFF, 2017), for which she also received a BAFTA Award nomination. She most recently designed the costumes for Andrew Dominik’s Blonde.

Dr. Landis, a former Costume Design Governor of the Academy of Motion Picture Arts & Sciences and an Academy Award®-nominee, presented the first annual Golden Key for costume design in 2016 to Mary Zophres, who went on to receive an Oscar® nomination for her work in La La Land, and to the last five year’s honorees: Mark Bridges, who won the 2018 Oscar® for Best Costume Design for The Phantom Thread; and Alexandra Byrne, who’s work in Mary Queen of Scots was recognized by an Academy Award nomination; Arianne Phillips, nominated for Once Upon a Time in Hollywood; Francine Jamison-Tanchuck for  her artistry in Regina King’s One Night in Miami; and Paul Tazewell, whose costume design of West Side Story garnered him an Oscar nomination as well.

Michael Tuckman, Director of Programming of the Key West Film Festival, commented"What makes “Blonde” such an enthralling movie is the artistry of the costume design that Jennifer Johnson creates, allowing the actors to truly embrace and develop their characters. She has been doing this at the highest level for two decades now, as audiences at the Key West Film Festival have seen in official selections that featured her work previously like “I, Tonya” and “20th Century Women.” We are so honored that she will be able to join us and share the wisdom behind her craft with festival-goers.”

Visit kwfilmfest.com for full program information – which will be announced on October 18, along with a schedule of events and travel and lodging details.

Honoring creativity, diversity, sustainability and beauty, the Key West Film Festival is an annual celebration of film and filmmakers set to take place November 16-20, 2022. Venues include the San Carlos Institute, The Studios of Key West, Williams Hall and The Lawn at The Perry Hotel.

For more information, visit our website:https://kwfilmfest.com