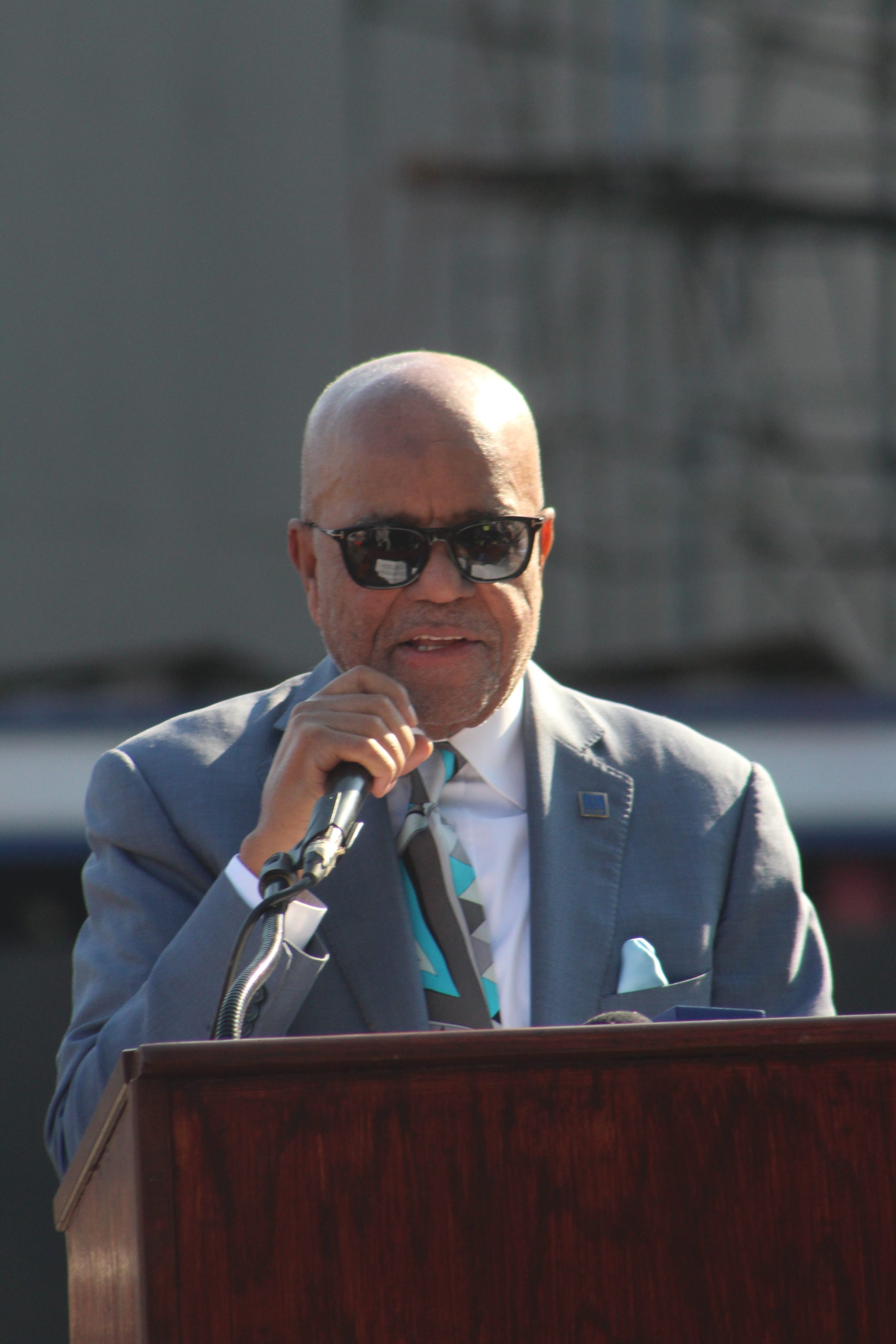 On Monday, November 25, 2019, Berry Gordy makes history once again with the Berry Gordy Square dedication at 6255 Sunset Boulevard and Argyle  Avenue in Hollywood.

6255 Sunset Boulevard was the headquarters for Motown when Gordy moved his company to Hollywood in 1972.

2019 marks the 60th anniversary of Motown and during those years Gordy was responsible for discovering and nurturing the careers of music icons, Diana Ross and the Supremes, Smokey Robinson and the Miracles, Stevie Wonder, Marvin Gaye, Martha Reeves and the Vandellas, The Jackson Five, Michael Jackson, Boys to Men, Rick James, Tina Marie, Rockwell just to name a few.

After conquering the world of music Gordy went on to place his musical acts on the popular television shows of the time American Bandstand, Ed Sullivan Show, and once Soul Train debuted, Motown artists dominated the space with hit after hit.

It didn't take long before he made his entry into film with Academy nominated films Mahogany and Lady Sings the Blue, starring Dianna Ross and Billie Dee Williams.

His autobiography, To Be Loved: The Music, The Magic, The Memories of Motown provided the foundation for his highly successful Broadway play, Motown the Musical, which has toured around the world.

The Berry Gordy Square dedication is a fitting tribute to the man who in 1959 founded Motown and created the soundtracks of our lives.

A special thanks to those who made the dedication possible, Councilman Mitch O'Farrell, Sean Starkey, Karla Bordy Bristol, Najee Ali and Brenda Boyce.

And an extra special thanks to Najee Ali and Karla Gordy Bristol who spear headed the efforts.