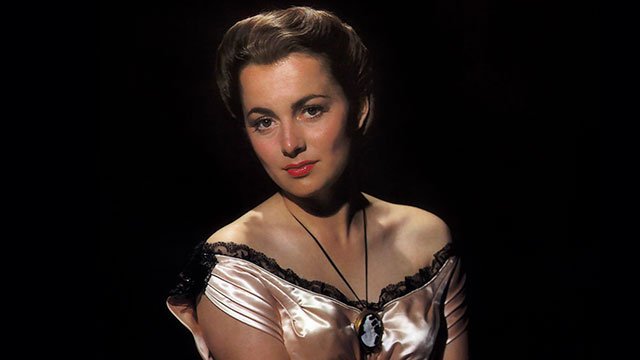 Call her a Screen Legend, an Old Hollywood Star, a Movie Star, or Star of the Golden Age of Hollywood, Olivia de Havilland is each one of them.

De Havilland is the last surviving adult that starred in the block buster film “Gone with the Wind” that premiered in Atlanta on December 15, 1939. Olivia de Havilland portrayed Melanie Hamilton Wilkes, Scarlett O’Hara’s (Vivian Leigh) sister-in-law. She was nominated for the Academy Award for Best Supporting Actress for this role. She lost to Hattie McDaniel

She is also remembered for her performance as Maid Marian, opposite Errol Flynn in “The Adventures of Robin Hood” (1938).

Olivia became the Hollywood’s first free agent on August 23, 1943, when she successfully sued Warner Bros and changing the power structure from the movie studios to the actors and actresses. This established what is called the De Havilland Law.

Dame Olivia de Havilland resides in France, where she has made it her home for about 70-years.